Motorsports Federation of India bans president from officiating in races 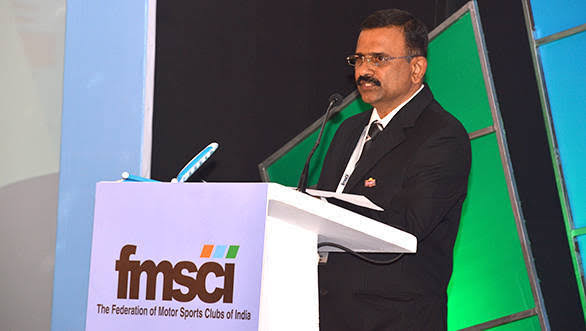 The Federation of Motorsports Clubs of India (FMSCI) has banned its own president J Prithviraj from officiating in races for at least three years. Two months after an unfortunate tragedy struck during the Rally of Jodhpur, where three people, including a minor, were killed, a five-member FMSCI panel that had been constituted to look into the incident recommended the Clerk of the Course (CoC) be banned from officiating for three years. Prithviraj was the CoC at the Jodhpur Rally.

The other disciplinary steps taken include banning Coimbatore Auto Sports Club (CASC) from holding rallies outside Coimbatore till 2022. Prithviraj is a member of the CASC. They have also been levied a penalty of INR 5 lakhs. Maxperience and Aravind Balan, the organisers and the representative of the Jodhpur Rally respectively, have also been banned for three years.

The FMSCI has also come out with a detailed investigation report and has also mentioned the strict security guidelines that will need to be followed in the future. “While it was an internal analysis conducted by the FMSCI, the council came out with certain decisions with clear thinking on what should be done for the betterment of the sport. Consequently, at all rallies the following points listed out must be followed without fail, though most points may already be in current practice,” the report said, according to Indian Express.

The appointment of a safety officer and legal representative has also been recommended. Prithviraj, though, was unaware of the ban imposed on him and said, “I have received no communication yet (on the ban).”

What had transpired in the Rally of Jodhpur

In the ill-fated rally in September, top rally driver and Arjuna Awardee Gaurav Gill had crashed into a motorcycle carrying three people, which led the organisers to call the event off. Though the FMSCI stated that the family in the motorcycle had been prevented from going on the track by a troop of marshals, they argued and trespassed anyway. Gill was granted bail late last month. 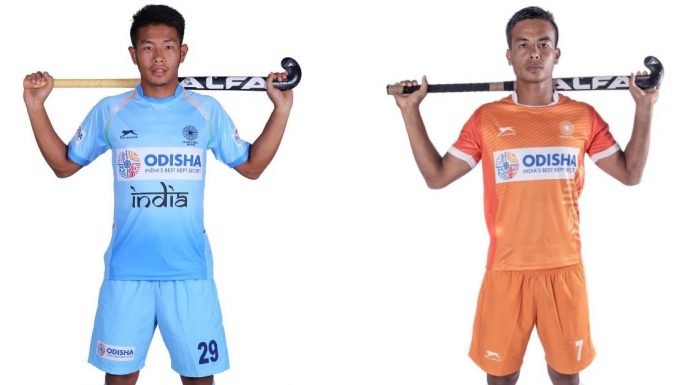