The event is said to be broadcasted in more than 140 countries. 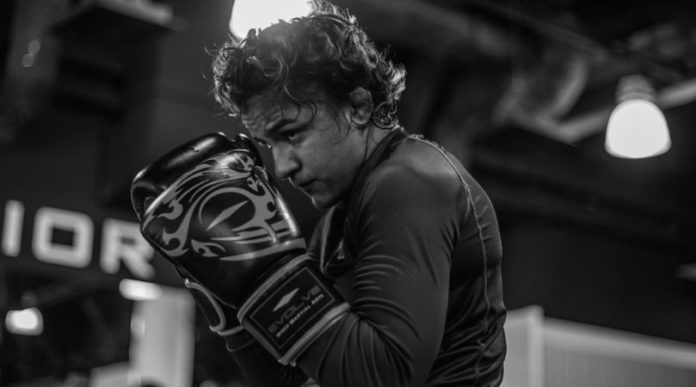 Former Indian wrestler Ritu Phogat is all set to make her official mixed martial arts (MMA) debut at the One Championship on November 16th, in Beijing, China. The event is said to be broadcasted in more than 140 countries.

After shifting her focus to MMA from wrestling, Ritu had signed with a Singapore-based MMA organisation named EVOLVE MMA, which has the highest number of world champions on the planet. “I am excited to have moved to Singapore to begin my new journey in Mixed Martial Arts. My managers Birbal Sports introduced me to Evolve and convinced me that this is the future,” Phogat told earlier this year. “I have a dream of becoming India’s first-ever World Champion in Mixed Martial Arts and can’t wait to represent India on the global stage and make my nation proud,” she added.

Ritu is focussing on improving her strength, agility, and speed as she trains twice a day on different martial arts like Brazilian Jiu-Jitsu, Muay Thai, wrestling and boxing. “Ritu Phogat will be competing in the 52kg Atomweight division when she debuts in the Championship,” Jason Petlueng, director of marketing at Evolve Mixed Martial Arts (MMA), had said in a PTI report in June this year. 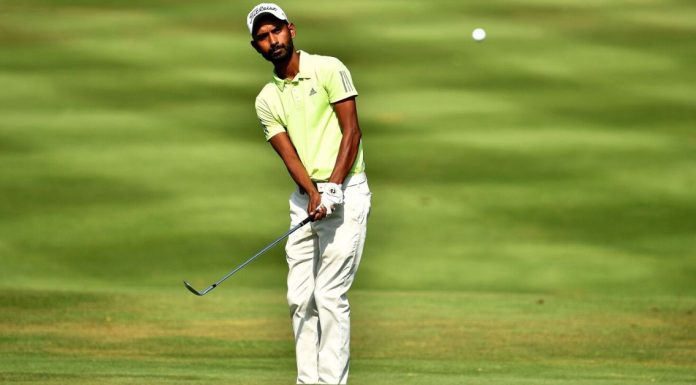 Press Trust of India - Modified date: June 5, 2020
India's top golfer Rashid Khan says the adamant Delhi Golf Course is hurting his Olympic preparations by not allowing him entry for practice and he is left with no option but approach the government for intervention. While other golfers in the country resumed training after...
Read more