Former Indian wrestler Ritu Phogat dethroned Korea’s Nam Hee Kim with a stunning bout in her official mixed martial arts (MMA) debut at the One Championship held in Beijing, China. The event is said to have been broadcasted in more than 140 countries.

Phogat kicked off her MMA career in thrilling fashion as she took on her Korean counterpart in an atom weight contest at the Cardillac Arena. The one-sided bout lasted only over three minutes.

After shifting her focus from wrestling, Phogat had signed with a Singapore-based MMA organisation named EVOLVE MMA, which has the highest number of world champions on the planet. “I have a dream of becoming India’s first-ever World Champion in Mixed Martial Arts and can’t wait to represent India on the global stage and make my nation proud,” Phogat told earlier this year. 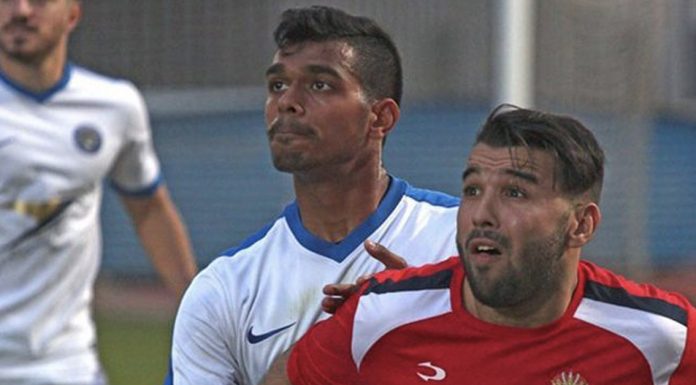