The Indian Women’s cricket team, who are currently in West Indies to play a three-match ODI series and a five-game T20I series, were in a spot of bother after they were sent to the Caribbean Isles without any daily allowance.

The approaches of the GM Cricket Operations and Saba Karim, women’s cricket-in-charge, before the tour saw the eves leaving India without any allowance, but swift action from the new office bearers of the Board of Control for Cricket in India (BCCI) ensured that the girls received their money on October 30.

A BCCI functionary stated that the financial process for the same was started on September 18, with Karim being sent the mail for approval as well. However, there was no development on the matter till October 24, a day after BCCI’s new president Sourav Ganguly took charge.

“For all the talks of process and smooth sailing under the CoA, we have a scenario where the girls were in a foreign land without cash. Who is responsible? If the whole process was started by the finance people as early as September 18, why did the completion of documentation take till October 24? Had it not been for the promptness shown by the new office bearers, we would have seen the girls struggling without allowance,” the functionary told IANS.

This is, however, not the first time that Karim has come under the scanner for taking it lightly when it comes to women’s cricket. Questions had been raised about the process of the selection of the support staff of the women’s side as well, a thought that was echoed by another BCCI functionary.

“If my calculation is right, Karim was sent the first mail for approval on September 23. The reminder was then sent to him on September 25. And a second reminder had to be sent to him again on October 24 when he finally sent an email to the CFO for approval. Is this the kind of professional set-up that the CoA time and again spoke of?”, the functionary questioned.

Will Ganguly’s top role help the women’s side?

Ganguly, who has stated that his main priority will be domestic cricket and improving the women’s game in India, will have to ponder over the future of the Women’s IPL. Trial games have been held in 2018 and 2019 along with the men’s IPL, with spectators lapping up the women’s games as well. However, the BCCI had been reluctant to go ahead with a full-fledged league, stating that the interest among the fans might dwindle after the initial round of matches, whilst also stating financial losses as a reason.

However, the recent series in Vadodra, where the women’s team played South Africa, saw full houses, and it remains to be seen what plans ‘Dada’ has when it comes to improving the standards of the women’s game. 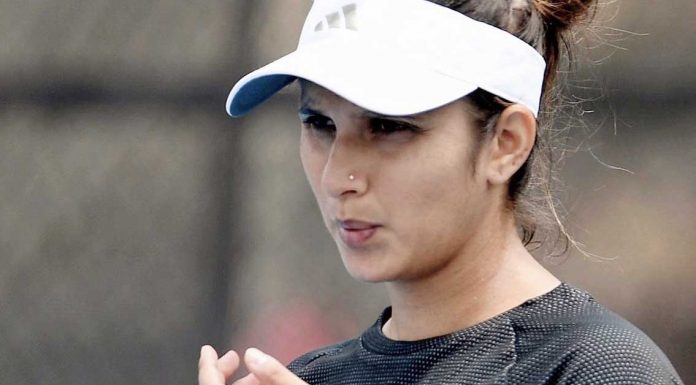 The Bridge Desk - January 22, 2020
As reported by Firstpost, Indian tennis ace Sania Mirza has pulled out of the Australian Open mixed doubles draw citing a calf injury. In her absence, Rohan Bopanna will pair up with Nadiia Kichenok, who is also Sania's doubles partner.
Read more