With a vision to spread the message of fitness across all age-groups of the society, the sixth edition of the Maximus Nagar Rising Half Marathon was held on February 2 in Ahmednagar, Maharashtra. The event saw a huge turnaround with enthusiastic participants coming from various parts of India.

The marathon panned out across four categories — 3K, 5K, 10K and 21K. Olympian long-distance runner Lalita Babar, a bronze medallist at 2014 Aisan Games in 3000m steeplechase flagged off the event, where she was felicitated.

It was Kishor Markad who crossed the finished line first in the 10K run with a timing of 34.12 mins. He was followed by Mandher Kumar (35:22 mins) who finished second and Vishal Dhage (35.48 mins) finished third. Among the women, the leaderboard was topped by Janabai D Hirave (38.59 mins), followed by Shital Bhandari (41.30 mins) in the runners up position and Neha Khan came third clocking 43.02 mins.

There were people from 45+ age bracket who also joined the fervour of the marathon and special felicitation were arranged for them. Among the female in this category, the first position was held by Deepa Mohole (01:11.03 hrs), followed by Chhaya Khardepatil (01:16.28 hrs) and Ravi Narang (01:17.25 hrs) in the second and third positions, respectively. In the male category from 45+ age group, Nimbahadur Thapa finished the race in (41.07 mins), followed by Janardhan Gite (46:00 mins) and Dr Sham Tarde (51.39 mins).

The race took a different level at 21K category with fitness enthusiasts going the distance to make their mark. Sanit Bhuker emerged as the champion in this long-distance category who clocked 01:17.14 hrs to reach the finish line. Kartik Kumar came second clocking 01:19.33 hrs, followed by Vaga Ram (01:24.28 hrs) in the third position. Among the women marathoners, Smita Ukirde finished first taking a time of 02:00.42 hrs. Bharti Yadav, who clocked 02:39.42 hrs, came second and Amita Bothara (02:48.20 hrs) finished third on the leaderboard.

With the previous editions having been held in Pune and Mumbai, the Half Marathon is one of a kind running event that has always been warmly received by people across the state and even beyond. 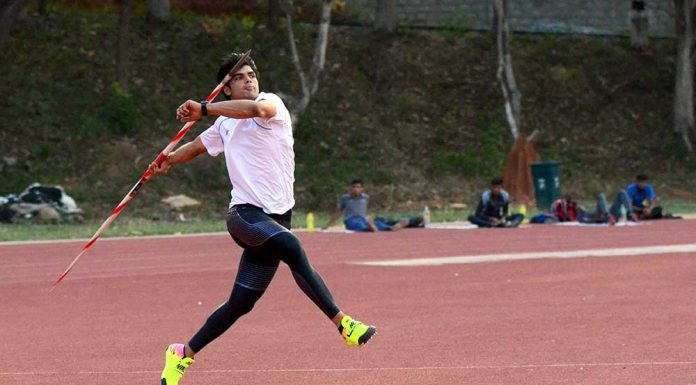