Athletes from Manipur had a brilliant showing at the Commonwealth Games but the trend fell downwards in the recently concluded Asiad. However, the state’s sports body has now announced a substantial hike in prize money for international medalists in a function organised to felicitate Asian Games and Commonwealth Games heroes from the state.

The announcement was made on Saturday by Manipur Chief Minister N Biren who said as quoted by IANS, “The state’s sportspersons who bring gold medals from international sports events will be given Rs 15 lakh each as against Rs 8 lakh.”

“Such awards for bronze and silver medallists have also been increased,” he added.

Additionally, anyone who participates in international tournaments from the state will be awarded a sum of Rs 2 lakh irrespective of whether or not they win medals. The announcements were made by the Chief Minister N Biren and the state sports Minister Letpao Haokip in the capital city of the state.

The state’s sports minister also assured the attendees that more steps would be taken to organise special training camps with better attention being paid to infrastructure and the likes. Over a long period, the North East and especially Manipur has stood out as the bastion for a few sports in particular which include Boxing and Weightlifting to name a few. However, both the Chief Minister and the State Sports Minister took to the stage to express concern over the fact that athletes’ performances may have suffered a decline in the recent past.

The Chief Minister also claimed that over 90% of international athletes from the state are always rewarded. The opportunity was also taken to remind the people attending that Manipur has a lot of potential to become an absolute sports hub of a state. Consequently, athletes were urged to return to form and the announcement for increased cash prize will surely act as better investment for the same. 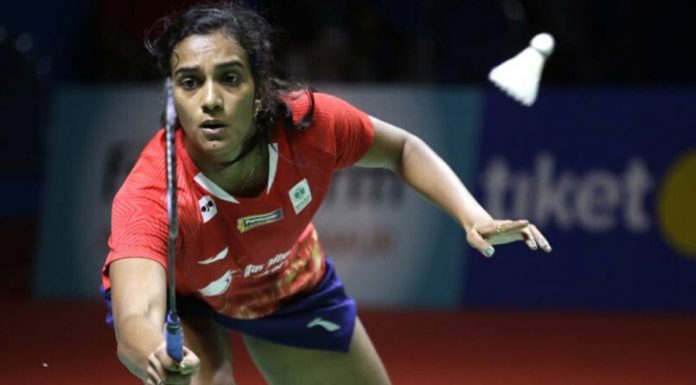 The Bridge Desk - February 28, 2020
With Olympics only months away, Sports Authority of India (SAI) has decided to appoint Agus Dwi Santoso to coach the Indian shuttlers.
Read more