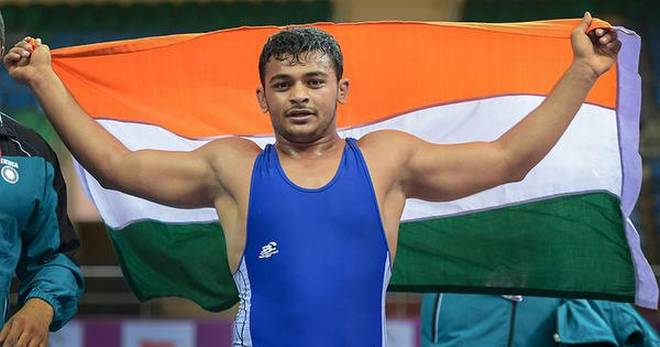 A 30-member team will be representing India in the World Junior Wrestling Championships beginning in Slovakia today. The hype around this tournament includes the hope that someone from the Indian contingent will finally be able to break the 17-year old Gold medal drought that the country has had in this tournament.

Hopes are high because this tournament comes at the back of the Asian Junior Wrestling Championships which took place in Delhi right before the Asian Games began in Jakarta. The Indian contingent had finished strong with a total of three Gold medals and all the medalists- Deepak Punia, Sachin Rathi and Sajan are all a part of the squad this time.

Anticipation is high and as Wrestling Federation of India (WFI) President Brij Bhushan Sharan was quoted as saying by PTI, ““I have a lot of faith in the young talents that will be on view in Slovakia. The coaches and players have worked hard, I am very optimistic about their performance. Our aim will be to flourish and perform well in all age groups.”

The last ever Gold medals India won at the Junior Worlds came in 2001 with twin joys as Palwinder Singh Cheema and Ramesh Gulia finished on top in the tournament held at Sofia. Junior level Indian wrestling has been doing quite well recently and this is one of the factors why hopes are high of this jinx being broken in 2018.

For the first time, the squad at the Junior World Championships includes the participation of women as well with 10 names in the squad. They include three medalists from the Asian Junior Championships recently. While Mansi had won Silver, Karuna and Swati Shine had finished with Bronze. The other girls on the team include Anshu and Sonika. Anshu has previously been a Cadet World champion back in September 2017 in the 60kg category but she will be participating in the 59kg category in Slovakia. 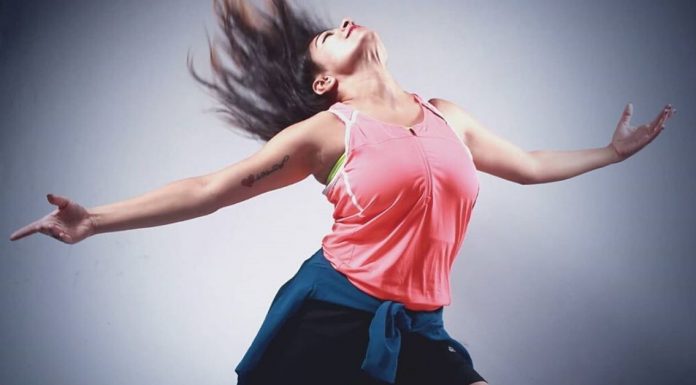 The Bridge Desk - Modified date: March 31, 2020
‘When you can’t go on, let the beat take you further.’ Jyotsna Arora embodies these words not only when she’s leading her Zumba sessions but also living her life. The passion with which this Delhite approaches her chosen profession is more than just a shred...
Read more