The 2018 edition of the Asian Games is just around the corner, and one of India’s biggest medal hopes is in the form of the men’s Kabaddi team, which boasts of some of the world’s best players and are more than capable of bringing more laurels to the country.

While the team selection was on expected lines, controversy has hit the squad composition as ex-Indian Kabaddi captain and Arjuna Awardee Honnappa Gowda expressed his displeasure at the team selection for the Asian Games and filed a complaint against the Amateur Kabaddi Federation of India (AKFI).

In a written statement that was filed with High Court of Delhi at New Delhi, the report seems to incline towards the need to ‘provide opportunities’ for other players in the Indian setup, which is comprised of the same set of players for a long time now.

However, the question arises – Why change a team, which has served the country well for such a long time now? Honnappa, a former coach with Dabang Delhi in the Pro Kabaddi League is not concerned with what the team brings back at the end of the day. The target is a straight arrow which has flown to the AKFI, which has demanded a rationale behind the team selection.

Not only has the AKFI been targeted, but the issue has also escalated all the way to the Indian Olympic Association of India (IOA), which has been accused of fabricating e-mails to prevent the problem from been presented in the supreme court.

While the complaint states that the IOA was informed about the team selection and the results of the medical test, dope test, and other parameters, it was also added that the movement to shuffle the team could ‘jeopardize the participation of the India team’ in the upcoming Games, which has been accepted by the petitioners.

For some time now, the Indian team has made it a habit of winning each game that comes their way that is not only healthy for the country’s growth but the growth of the sport. Players such as Rahul Chaudhari, Ajay Thakur, Sandeep Narwal have gained respect from the field of Kabaddi, and it is imperative that they take Indian Kabaddi to great heights.

However, according to the complaint, there is a need for fresh faces in the Indian team.

”Follow a set of conditions,” is the demand targeted towards AKFI

Given the fact that nothing can be done to change the selection for the 2018 Asian Games and keeping the future in mind, the petition includes the demand to ensure a fair, transparent selection process for any future tournament. In addition to this, it has also been mentioned that the selected players are not to be given the benefit of procuring jobs with the government.

Apart from this, certain other conditions have been added to the draft submitted –

iii) The petitioner has also demanded that Ms Ravinder Kaur, District Judge (Retd.) be made the observer and an officer from the Ministry of Youth Affairs and Sports be made as the assistant. The selection process is to be videographed, preserved by the SAI.

Let’s not forget that going through court to get the AKFI’s attention is not the motive. While the conditions have not yet been accepted and are still part of the court order, the pressure is on the AKFI for sure.

The aforementioned conditions have been added to ensure that there is a fair process of selecting the players who go on to represent the national team. While the move could prove to move in the positive direction, this could also mean that the top-flight players will have to put in their best efforts in the 2018 Asian Games, to prove their worth in the squad.

With all the controversies circling the Indian Kabaddi team, one can only be left to wonder if the team feels the heat of the case at hand when they step onto the mat at Jakarta, Indonesia from the 18th of this month. 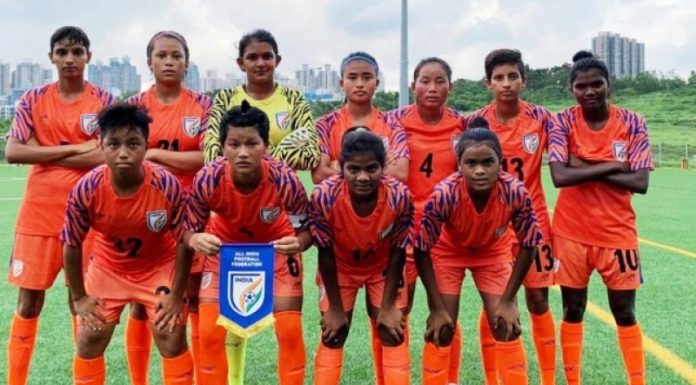