In the latest development, the Indian ministry of sports has sent a show-cause notice to the School Games Federation of India (SGFI). The notice was sent after SGFI failed to provide complete information regarding the Pacific School Games in Adelaide, Australia, held in December 2017.

The Sports Ministry cited gross mismanagement and negligence by the SGFI, headed by two-time Olympic medallist wrestler Sushil Kumar, during the event which was not recognised by either International School Sports Games or the Sports Authority of India.

A 187-member Indian contingent had participated in the event. The SGFI, which selected the contingent, was also held responsible by the SAI for the death of a 15-year-old girl footballer from Delhi, Nitisha Negi, who died after being swept away by a huge wave at the Glenelg Beach in Adelaide.

As reported by Times of India, the sports ministry plans to revoke SGFI’s recognition which has been already communicated to the top officials of the federation.

The ministry questioned the roles of SGFI public relations officer Gaurav Dixit and his wife Aakansha Thapak, chef-de-mission, and all the general managers associated with the Games.

Indian golfer Arjun Atwal missed a bunch of small putts yet again but still ensured he would be around for the weekend at the...
Read more
131,534FansLike
12,356FollowersFollow
7,206FollowersFollow 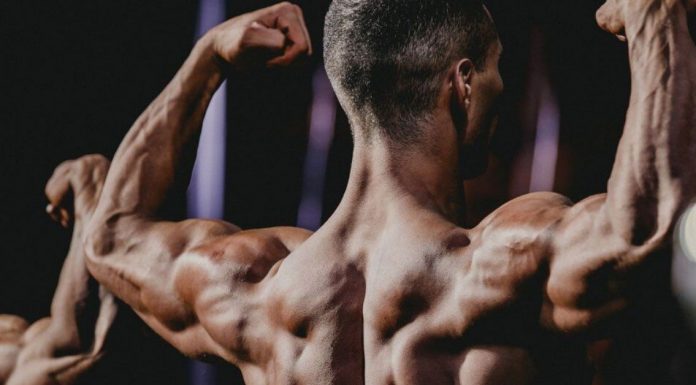