Prajnesh Gunneswaran should aim for the U.S. Open 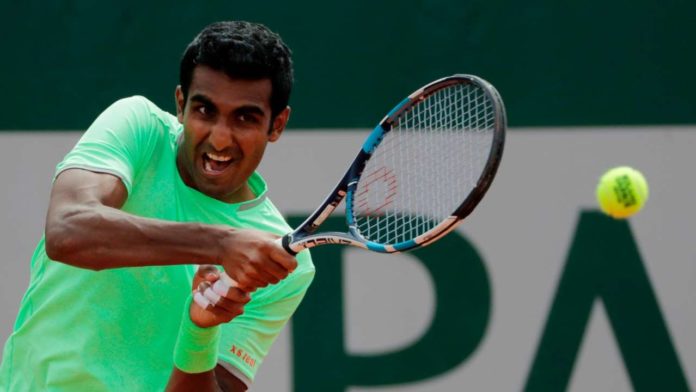 Fans of tennis in India haven’t had a native star to root for in quite some time. It’s not the country’s main sport, and someone good enough to compete on the world stage only comes around every so often. Right now though, just such a player is on the rise in Chennai’s Prajnesh Gunneswaran.

For those who aren’t familiar, Gunneswaran is 29 years old, but has been playing at the professional level for just a few years, having previously played for the University of Tennessee in the United States. That makes him something of a late bloomer on the pro tour, though it’s worth noting that the careers of tennis players are extending right before our eyes; 30-year-old players are now very much in their primes, when a decade or two ago they might have been starting to decline. In this specific case, Gunneswaran seems to be tapping into his potential now more than ever. Already a representative of his country on the Indian Davis Cup team, he’s also ascended to 80th in the world singles rankings – one of the highest rankings for an Indian in the open era.

Beyond rankings and generally improved play, Gunneswaran is also starting to achieve results. You may have read at The Bridge just last month in fact that he broke through to the main draw of the Indian Wells Masters – one of the biggest tournaments in the world outside of the Grand Slams. Gunneswaran fought through two qualifying rounds to make the main draw, then upset veteran French player Benoit Paire and top-20 Georgian Nikoloz Basilashvili before losing to the massive, hard-serving Ivo Karlovic in the Round of 32. It was far and away the best run we’ve yet seen from Gunneswaran, and has to make us wonder what more he has in store for 2019 and beyond.

Our take is that Gunneswaran should concentrate his energy and gear his schedule toward making it into the U.S. Open draw in late August. In addition to being the biggest tennis tournament in the world by sheer size and numbers, the U.S. Open is known for excitement and atmosphere that even the other Grand Slams can’t match. It doesn’t quite have the history of Wimbledon, or the vaguely exotic quality of the Australian Open, but in the eyes of many fans (and plenty of players, judging by how they talk about it), it’s become a sort of cap-off main event to the slam calendar.

This makes the U.S. Open the perfect place for a breakout, and it just so happens that it also might be the ideal opportunity for Gunneswaran specifically. It’ll be easier said than done, of course, but it’s also reasonable to believe he can find some success at this tournament. For one thing, it is the one tournament out of the remaining three Grand Slams of the season that has a surface he prefers. If you look at his results on the challenger circuit (where most of his career to date has taken place), Gunneswaran has a losing record on clay, meaning significant progress at the French Open is unlikely. He also has virtually no grass court experience, which means Wimbledon is probably off the table as well. On hard courts like those at the U.S. Open however, he’s 55-47 as a challenger, and recently secured his first ATP-level wins at Indian Wells.

On top of surface comfort, one has to imagine Gunneswaran will be particularly comfortable attempting to make a major run on U.S. soil. From spending his college days in Tennessee to the Indian Wells run, he’s got plenty of experience in America. The U.S. Open is a different beast, to be sure, but U.S. crowds, the high heat of New York in August and early September, and the general look and feel of the tournament should all be within his comfort zone.

It’s an ideal opportunity for Gunneswaran to put his name on the map, and potentially continue along the path of becoming India’s most successful men’s tennis player in generations. We’ll certainly be watching to see if he winds up playing his best late in the summer and heading toward the Open. 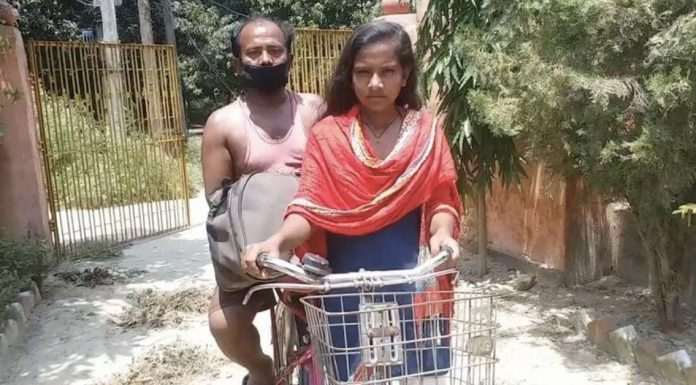