Indian Junior Men’s Hockey Team Goalkeeper Prashant Kumar Chauhan has been part of important victories in his short junior international career so far. The 19-year-old was part of the silver medal-winning team at the 3rd Youth Olympic Games in 2018 and the Sultan of Johor Cup in 2019. The Goalkeeper said that he is extremely happy with the way his career has progressed so far.

“It’s been great to be part of the Indian Junior Men’s Hockey Team since 2018. I feel I have learned many important things required to be successful at the highest level. I have enjoyed the pressure in big matches and I feel the junior circuit is a wonderful platform for any young player to test himself. I hope I get to play many more matches in the future and I would certainly like to contribute to many more crucial victories for the Indian junior team,” said Chauhan.

“We are very lucky to see the way PR Sreejesh has evolved as a Goalkeeper over the years. The way he is always aware of important match situations is amazing and it is something I would like to emulate. Sreejesh was at his absolute best during the penalty shoot-out in the FIH Hockey Pro League 2020 against Netherlands and Australia. It was amazing to see the way he protected the goal during the penalty shoot-out. He has set the bar very high for young Goalkeepers in India,” said Chauhan.

While speaking about his goals for the future, the Goalkeeper expressed that nothing can be bigger than performing well for the Senior Indian Team.

“Playing for the Senior Indian Team has to be my ultimate goal and my aim is not to just play for the Senior Team, but to also have a long career in the senior international circuit. I hope I can be the Senior Indian Team’s first choice Goalkeeper one day and I dream of contributing to the Indian team’s victories in massive tournaments like the Olympics. I am going to continue working hard on my game and I am sure I will receive my opportunities soon,” said Chauhan. 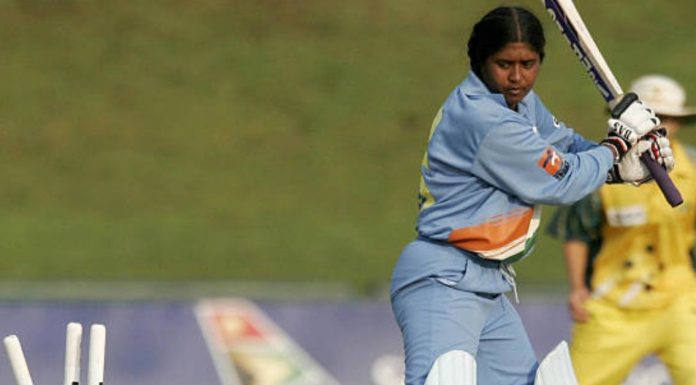 Press Trust of India - Modified date: September 26, 2020
Neetu David, one of India's finest woman cricketers in the late '90s and early 2000s, has been appointed chairman of the women's selection committee replacing Hemalata Kala, the BCCI announced on Saturday. The other members of the panel are Mithu Mukherjee, Renu Margrate, Arati...
Read more