Owner of Minerva Punjab FC Ranjeet Bajaj is seemingly happy with his club’s performance, and he really ought to be. Minerva, standing tall at the top of the table has been a quintessential example of how to run a club with limited resources, having had the least budget in the I-League with Rs.1.4 crores.

Ranjeet Bajaj feels that you don’t need big pockets to run a club and win trophies. Right now they are marching towards title victory while spending only just half the money that defending champions Aizawl spent last season.

Bajaj believes in the club’s performance and his confidence is being reflected in the standings of the league as of now. As Bajaj said primarily they were focusing on being among the top four. That would enable the team to qualify for the Super Cup. But with current performance Minerva is now focusing for title win.

With seven games left to be played, they are now six points ahead of East Bengal with a game in hand, nine points ahead of Mohun Bagan and two ahead of Neroca, who have played two additional games. Mathematically, the title is theirs to lose, and they would be celebrating wildly should, as expected, they pocket three more points on Thursday.

The plan, according to Bajaj was to celebrate post a Churchill win, the match turned out to be an unexpected hiccup. Even then, there only away clash is against Chennai City FC out of their remaining six matches and things look good for his side.

If Minerva are able to pull off the title-winning miracle, owner Bajaj is sending a clear message- a big budget is not all.

“People will be shocked to know the kind of money that we are paying the players. What I am telling the world is that it’s financially viable to run a football club. You don’t need to pay crazy salaries, as long as you don’t get 36-year-old tried (foreign) footballers,” said Bajaj.

Minerva’s best-paid Indian player earns less than Rs 50,000 a month. That’s half of what at least three foreign players get as a bonus for scoring a goal in the I-League or providing an assist.

Even Churchill Brothers, with a tightened purse, have spent more on bringing and rejecting foreign players. There was a time when Churchill attracted the best foreign players, broke the bank for Indian stars and won two I-League trophies. Minerva could now win their first trophy, with a ridiculously low budget. 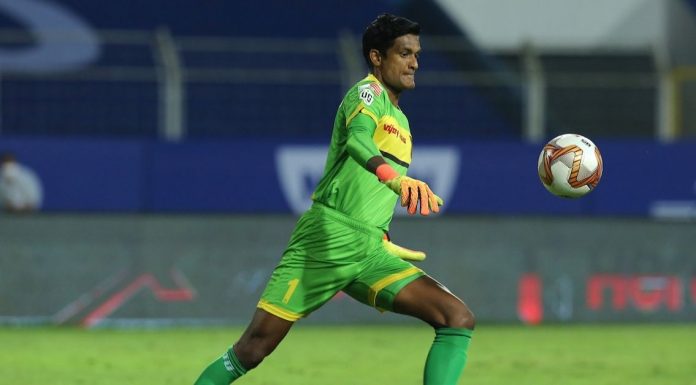 Sayan Chatterjee - Modified date: January 24, 2021
Veteran goalkeeper Subrata Paul is close to a move to SC East Bengal, according to a report by Goal. The report also suggests that Sankar Roy will be moving in the opposite direction to Hyderabad FC as part of the deal. While Paul’s move...
Read more