Home News Watch: How many Indian Sports legends can you recognize in this old...
NewsWhat's Latest

Watch: How many Indian Sports legends can you recognize in this old Doordarshan video?

1988 was an Olympic year, and the video for this song was recorded keeping the Olympic spirit in mind. The song featured many famous Indian sports personalities of the time and showed each one carrying a lit “freedom” torch that they passed on to the next sports person after a shot sprint (mostly in slo-mo) through varying locations.

How many Indian Sports heroes can you recognize in this old Doordarshan video ⁉️ pic.twitter.com/nsWzFL0xyl

The Little Master Sunil Gavaskar was seen coming out of a tunnel, all drenched in rain but with flame still burning. In fact, it is said that the rain wasn’t planned. The queen of Indian track and field P.T. Usha is seen running along with the deers. Shot beautifully in a zoo using only two cameras and okayed in just one take.

Mansoor Ali Khan Pataudi running with her young daughter – little Soha Ali Khan, who would go on to establish herself as a Bollywood actress. The video consists cricketers even though cricket is not a part of the Olympics but after they had won the World Cup in 1983, cricket became a really popular sport in India.

One interesting fact about the video is that Soha wasn’t supposed to be there. But she insisted on running along with her father. Two videos were shot, one with her and one without her. Finally, the one with her was left in the final video. The video also had other recognisable sporting stars like Kapil Dev, Prakash Padukone and Milkha Singh.

Kapil Dev was the main man behind the victory of the Indian team while Prakash Padukone was the biggest and the best thing happened to the Indian badminton then. He had won the All England Championship in 1980 and in the same year became the first Indian badminton player to be world number one.

TTFI president and Deputy Chief Minister of Haryana Dushyant Chautala has also committed to a substantial sum which will be sent by the federation to the PM’s Relief Fund in due course of time, the statement added.
Read more
129,193FansLike
11,361FollowersFollow
6,946FollowersFollow 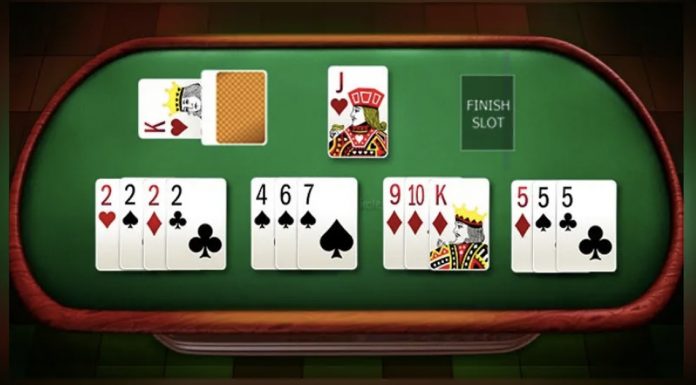 Team Bridge - Modified date: March 27, 2020
Gaming in our country is flourishing and becoming more popular by the day. From the younger generation to men and women of all ages, online games have become a significant part of everyone's life. Indian Rummy has also increased in popularity generation after generation....
Read more