India will once again have another crack at the U-19 Cricket World Cup that starts on Saturday, January 13. This is an opportunity for the colts to recuperate from the nail-biting defeat in the final to West Indies in the 2016 edition. The men in blue already have three trophies under their belts. The team coached by the legendary Rahul Dravid is in New Zealand with a new set of players, skippered by the prodigy Prithvi Shaw, who has made strides in first-class cricket since his debut. The team will begin their campaign against Australia at the Bay Oval on January 14.

Most of the youngsters in the team have decent first-class experience, having played the Ranji Trophy in India. Captain Prithvi Shaw, Shubman Gill, Ishan Porel, Himanshu Rana and others have performed well for their states in the premier domestic tournament. The team definitely has the potential this time to come out as the best of the lot. Besides, the team has already put up a brilliant show by decimating South Africa by 189 runs in the rehearsal match.

It is quite difficult to pick favourites between India and Australia as both the teams comprise some of the best age-group cricketers around the world. India’s prodigy Shaw has five first-class centuries in seven games. Similarly, Australian skipper Jason Sanga has scored a century against England in a first-class game to become only the second youngest player to do so after Sachin Tendulkar. Apart from that, we have Pakistan’s pace sensation Shaheen Afridi, Afghanistan’s wonderboy Baheer Shah, who all be playing in the event after making significant mark on the domestic circuit back home.

India’s Shubman Gill has starred for India in the England One-Day matches where he helped the team win 5-0. He is a very fluent batsman at No 3 and can command the opposition with his variety of shots, and the rate at which he operates in the middle.

Left-arm pacer Afridi became an overnight sensation by amassing eight wickets for 39 runs in the Quad-e-Azam Trophy, the best figures by a Pakistani on first-class debut. 17-year-old Baheer Shah averages a staggering 121.77 in his seven-match first-class career, has the highest average in the list of players with at least 1,000 first-class runs, leaving behind not just Don Bradman (95.14) but also Vijay Merchant (71.64) and George Headley (69.86). Adding more flares to the tournament will be the sons of Steve Waugh and Makhya Ntini ‘ Austin and Thando ‘ who will be playing for Australia and South African, respectively.

India’s matches at the ICC U-19 World Cup:

The Indian colts are ready to display their talent. Let’s cheer for them and hope they bring the coveted trophy home. 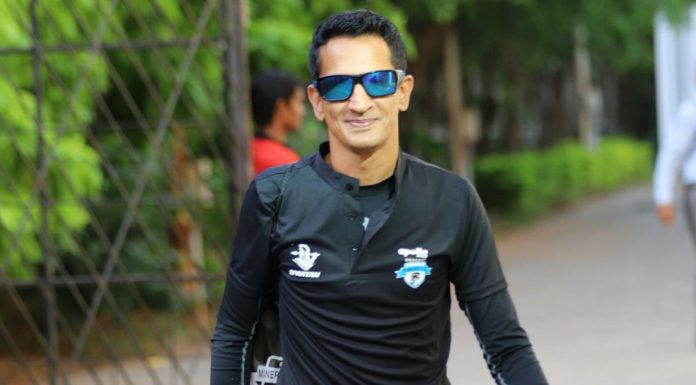