Union Sports Minister Kiren Rijiju confirmed that the Indian government is all set to launch the Target Olympic Podium Scheme (TOPS) at the junior level from this year. He also stressed on the importance of making the nation a sporting powerhouse, and emphasized on the structural reforms that he is looking to bring in to ensure that India achieves the pinnacle.

“From this year, we are going to start junior TOPS scheme, so that means we will start funding the junior, at the age of 12, 13, 14,” Rijiju said as reported by India Today, adding, “The parents need not worry about taking care of the child who is interested in sports. If we see potential the government will definitely take care of them.”

The TOPS was formulated way back in 2014 with the aim of identifying, grooming and preparing potential Olympic medal winners by taking care of their preparations and their dietary needs.

Rijiju also added that India should aim to finish within the top five in the Summer Games, and not be satisfied with just a couple of medals at the prestigious event.

“The mindset of society is reflected in your action. You can not blame anyone for India not being able to perform in the Olympics. The size of India is not suitable to talk about 3-4 medals. India is of the size of a continent, we should be talking about figuring in top 5. It is changing, it will change.”

India’s best-ever haul at the Olympics has been the six medals that they won in the London Games, when Vijay Kumar and Sushil Kumar returned with a silver medal each and Gagan Narang, Saina Nehwal, MC Mary Kom and Yogeshwar Dutt bagged bronze medals. In 2016, the Indian contingent failed to live up to its expectations, returning with just two medals – with PV Sindhu bagging a historical silver and wrestler Sakshi Malik winning a bronze medal.

Rijiju also emphasized on the importance of University Games, and stressed that the government is looking to bring about drastic changes to the sporting culture in India.

“The job in my hand is to ensure that India must become a global sporting powerhouse. This is the single target that I have. Till this date, can you imagine we never had University games in India? University Games are the ones where you bring out the champion. All Olympic champions are from universities.”

“We have a School Games Federation in India but we never had School Games. So the structural reform change is going to have a revolutionary effect,” Rijiju said.

Former FC Goa coach Sergio Lobera could possibly return to Indian football as he might take the reins of Mumbai City FC as the...
Read more
129,216FansLike
11,368FollowersFollow
6,937FollowersFollow

With Olympics postponed, Leander Paes might delay his retirement 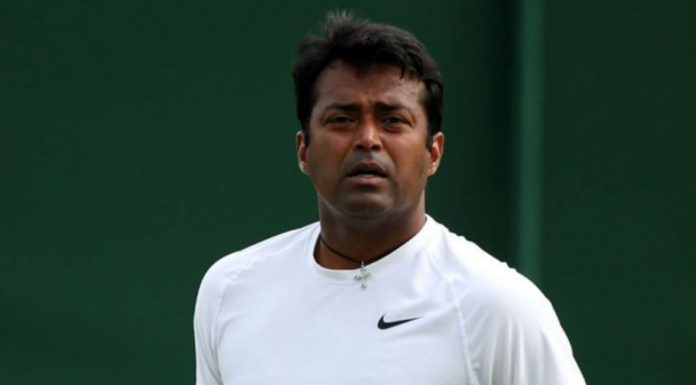 The Bridge Desk - Modified date: March 26, 2020
India's seasoned tennis star Leander Paes is considering to extend his career by one more year to aim for an eighth Olympic appearance following the postponement of the Tokyo Games to 2021 due to the coronavirus pandemic. Paes, who will turn 47, announced that 2020...
Read more