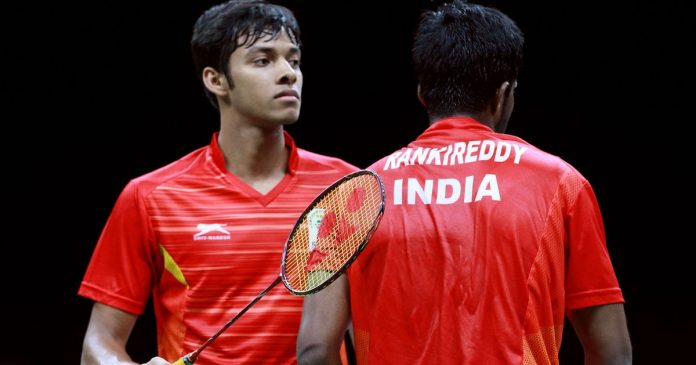 The Target Olympic Podium Scheme, TOPS List is a true example of what it is to be like ‘dynamic’ means. Sports persons keep going in and out of the list, after the periodic reviews done by the Sports Authority of India. Though the dynamic nature of the list has been reasoned out well by the SAI, its competency is still in a pool of doubt.

TOPS is administered by the Mission Olympic Cell (MOC), headed by the SAI Director General. The MOC evaluates the proposals of the athletes to be included in the TOP Scheme list. It sanctions budgets based on the requirements of the athletes and the Committee’s recommendations. The Committee is also responsible for periodically conducting review of athletes’ progress and performances. Based on the Committee’s recommendation, athletes may be included, retained or excluded from the TOP Scheme.

Among the many who have been in and out of the dynamic list, a recent name out from the list is that of the star tennis player, Sania Mirza. She was excluded from the sports ministry’s Target Olympic Podium Scheme (TOPS) along with five wrestlers and two boxers in the latest list issued by Sports Authority of India (SAI). The ace tennis player’s exclusion was inevitable as she is expecting her first child with cricketer husband Shoaib Malik. Apart from Sania, Parveen Rana, Satyawart Kadian, Sumit, Lalita and Sarita were the five wrestlers dropped from the list while boxers, L Devendro Singh and S Sarjubala Devi also got the exit pass from the list.

A Dharun and Mohan Kumar , who are two track and field athletes  were lately added in the list of 192 sportspersons who will get funding from the government. As many as 41 sportspersons from seven disciplines have been identified to get the funding till the Olympic Games. Out of them, 14 are from shooting, 10 from badminton, six from boxing, four from wrestling and two each from athletics, archery and weightlifting. All the other remaining, except for three, are for Asian Games. Lili Das, Sanjivani Yadav and Tejaswani Shankar are the three track and field athletes, who were earlier marked to be funded till 2020 Tokyo Olympics, but now have been listed for the Asian Games. The maximum number in the list still comes from athletics (35), followed by shooting (31), para-sports (26), boxing (21), Archery (15) and badminton (10). Neelam Kapur, the Director General of Sports Authority of India tweeted a few days back, “This list is dynamic & will be reviewed regularly.” She had added, “It is a dynamic list. We want to make it aspirational. There should be prestige attached to being included in the TOPs. It reflects the efforts of the athletes to aim high and we will be reviewing the performances on a regular basis.”

However, the uncertainty of a person’s name to stay on the list is definitely posing a threat to the successive movement of the sports persons. Names have been in and out in a very dynamic way after other review conducted by the SAI. So, isn’t it better to include names in the list after proper review of their performance, financial needs and other necessary whereabouts, before putting up the list itself; and then conduct reviews as and when needed and remove or add after further scrutiny if at all required?