BAI strikes 3-year sponsorship deal with Yonex : A true win or not? The Badminton Association of India has inked a Rs 75 crore deal with Yonex Sunrise, the Japanese sports equipment manufacturer, which will now supply equipment to BAI for all their tournaments, camps and academies in India. In return this eminent sports brand will hold title sponsorship rights for all tournaments held under the aegis of the federation for the coming three years.

Himanta Biswa Sarma, the BAI President told the press about this great leap,“We would like to thank Yonex-Sunrise for their continuous support to Indian badminton. We are really very happy with this new deal going through and will give us financial stability going forward and will help us to develop and promote the sport further in the country.”

However, taking the whole scene from another point of view, we can see that it’s the lack of clarity in the eligibility criteria for sponsorship as specified by the federation which has possibly resulted in Yonex being the only company that bid for Indian badminton’s sponsorship.  According to reports, the BAI had invited tenders from leading equipment manufacturers in India in the month April this year. 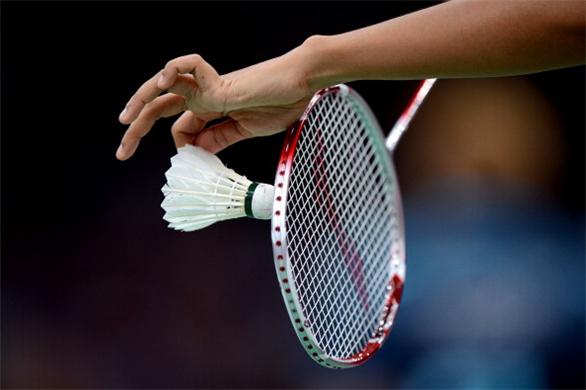 So, question that arises here is as to whether these two criteria made sure that no other company apart from Yonex was able to bid for the rights.

Other badminton equipment companies such as Li Ning, Victor and Babolat do not have a sizeable presence in India. Ajay Singhania, the BAI Secretary General clarified that either of the two criteria with respect to the annual turnover (Rs 300 crore globally or Rs 200 crore in India) needed to be fulfilled.

Nonetheless, this was not clearly put up in unambiguous phrases in the addendum, due to which, Yonex became the only company to have applied for the rights by the last date for submission, which was originally the 26th of April. Later, as per the government norms, the federation extended the deadline to the 30th of April. Even then, it did not receive any other bid plausibly due to the lack of clarity in the addendum. Singhania also told the press that Victor, the Chinese manufacturer had downloaded the bid document but did not submit it.

So, Yonex taking up the bid is definitely a white box on the score card of the federation, but what went wrong at the back end almost wipes of this white box. Well, clarity of information is always important and necessary right?