All new Bhubaneswar to host Hockey World Cup in November 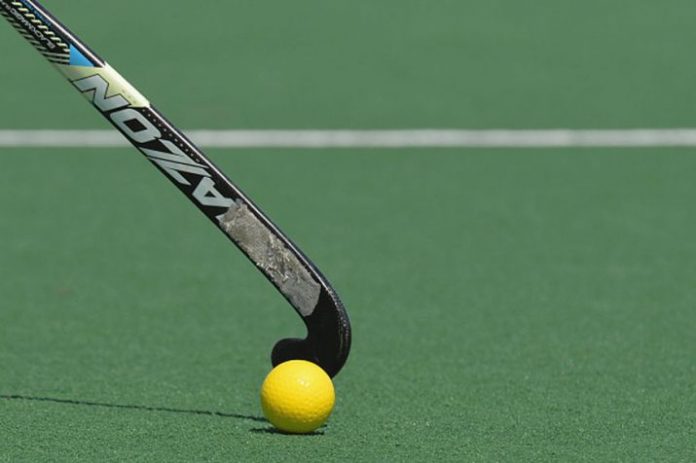 In preparation for the men’s hockey world cup that will be held in Bhubaneswar in November and December of 2018, the state government has planned a smart solution project to improve the city’s civic amenities like city bus service, beautification, and sanitation. The government will spend nearly Rs 550 crore on the project.

Just after Asian Athletics Championship that was held in July 2017, Bhubaneswar is only months away from its next big event. The city altogether will be undergo a makeover when the hockey world cup starts. From wall graffiti to the setting up of modern public toilets, the city is ready to impress international delegates and sportspersons who will visit it at the end of this year.

City’s traffic management, parking system, public transport and emergency services will be overhauled. As many as 1,800 access points will be set up to enable Wi-Fi through the city.

More than one lakh tourists, including 20,000 foreigners, are expected to visit the city during the event to be held at the Kalinga Stadium.

The Bhubaneswar Municipal Corporation (BMC) is targeting the issue of sanitation and is achieving its target at quite a remarkable speed. It has finished 14 out of the 17 community toilets planned for the slums. Out of the 50 modern toilets planned for the city, work on 18 has been completed. The BMC has collaborated with Sulabh International Social service organization and it will be operational at the end of the march and city’s sanitation condition will definitely improve. To take it to next level, all the information on Google and they will be able to take online surveys of these toilets.

Taking the countermeasures to curb the rush during the 15 days of the tournament the BMC is trying on e-mobility. Currently, the city is being served by 110 buses to which a fleet of new 200 buses will be added.

The area surrounding the Kalinga stadium will be painted with images depicting the evolution of hockey. 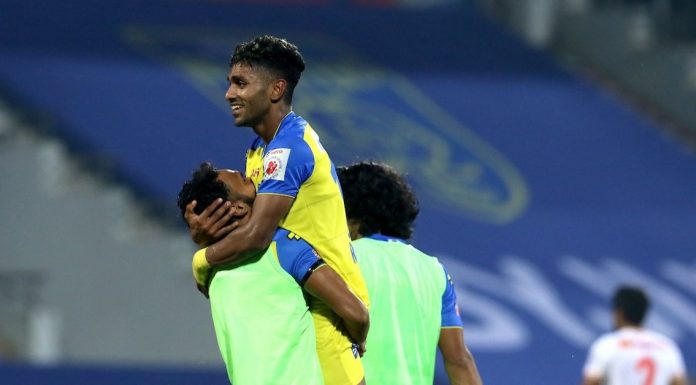