The COVID-19 pandemic has led the TV industry come up with different things to keep the audience engaged and entertained. In a new development, Star Sports Network has decided to telecast memorable moments of Indian Kabaddi to give the Indian sports fans something extra.

This decision of the giant of tele industry will give fans an opportunity to relive some of kabaddi’s most iconic moments; from India’s 2016 World Cup victory to nail-biting matches in Vivo Pro Kabaddi League seventh season.

Due to the dreaded virus, sporting events have been either postponed or cancelled but the sports broadcasters are trying their best to keep the audience engaged and give them variety in the best way.

Aaj ki taza khabar!@ProKabaddi IS BACK ON @StarSportsIndia

The programming line-up will start with Kabaddi heroes, Pardeep Narwal’s magical dubkis, Naveen Kumar’s raids and many such highlights of Kabaddi players which will also include journey of Bengal Warriors winning the last season.

This will also include their World Cup journey in 2016 where they started with losing against Republic of Korea but finally lifting the cup against Iran in the finals.

This is sure to bring a lot of engagement for the broadcasters and probably will keep the bored audience entertained. 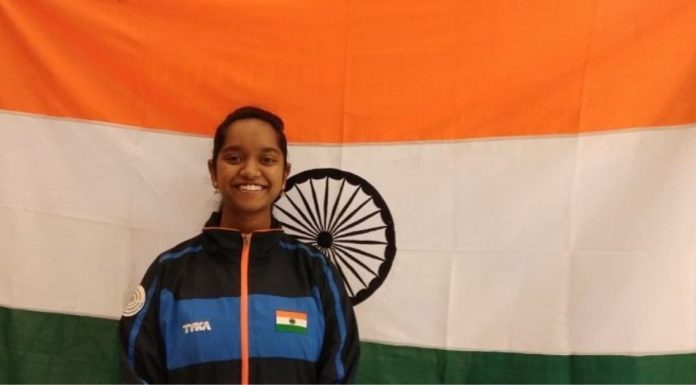