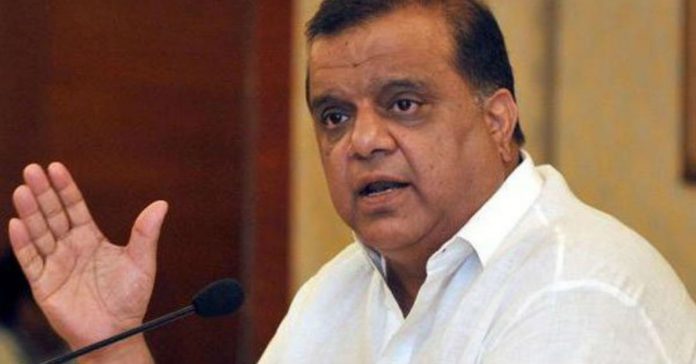 After a team for India reached Pakistan to take part in the World Kabaddi Championship, Indian Olympic Association (IOA) Chief Narinder Batra said, no official team has been sent from the country to participate in the country.

Batra also asserted, the team cannot use “India” while participating, as they have not been approved by the Amateur Kabaddi Federation of India (AKFI).

Moreover, Batra confirmed that he has statements from the sports ministry, which says no team was officially sent from India to participate in the tournament.

“The IOA has not approved and it has also not been approved by the federation so I don’t know who has gone. Whether 60 or 100 have gone, I have no idea. The kabaddi federation, which is a member of IOA, has confirmed that they have not sent anyone. I have seen statements from the (sports) ministry which confirm they have not approved anyone. So I don’t know who they are and what the story is,” Batra told news agency IANS.

“It has got nothing to do with Indian sports,” he added.

The Kabaddi World Championship is being held in Pakistan for the first time. India played host to the previous editions of the marquee tournament.

India have a 100 per cent record in the tournament as they had won all the previous editions.

“As long as our member unit has not cleared it, they cannot use the word ‘India’. It has to come through IOA and the government, only then you can use that word. Some individuals with Indian passport go and play there as India, that is not how sports are run. But then, I can never predict anything about Pakistan, that’s beyond my control. They can do whatever they want,” Batra said.

For a team to participate in overseas tournament, it is mandatory for the national federation to communicate to the sports ministry, which in turn writes to the ministry of external affairs for political clearance and home ministry for security clearance, according to a report in IANS. Abhijit Nair - Modified date: October 21, 2020
His own batting form and the performance of his team – Chennai Super Kings notwithstanding, Mahendra Singh Dhoni continues to fly high as he always used to off the cricket field. He is estimated to have earned between INR.120-150 crore this IPL only from...
Read more