India gear up to play Kabaddi World Cup in Pakistan 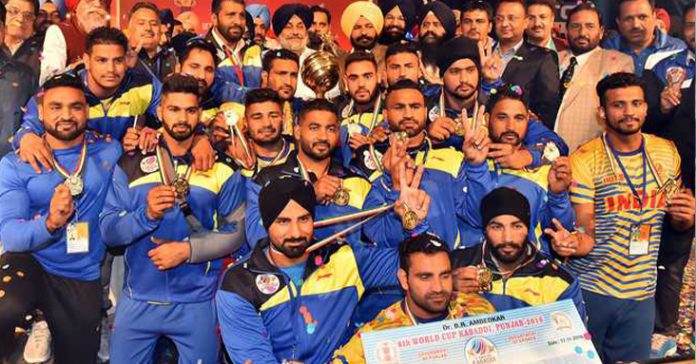 Pakistan is ready to host the Circle Style Kabaddi World Cup 2020 for the first time as the tournament returns for its seventh edition. The tournament commences on February 9, 2020. The eight days competition will last until February 16, 2020. The event will see ten team battles it out, including defending champions India. All the six editions have of the tournament have been hosted and won by India so far.

Kabaddi is a very popular sport amongst Punjabis across both sides of the border. Thus, the Kabaddi World Cup 2020 will bridge a positive role in Indo-Pak relations.

Team invitation had been sent well in advance of the tournament.
This is the first time Pakistan will host the Kabaddi World Cup on their home soil. The Pakistan Kabaddi Federation (PKF) is organising the event, with preparations in full swing. Pakistan and India are considered the world’s top kabaddi nations (circle style). The event will be conducted at Lahore, Faisalabad and Nankana Sahib.

The world cup was initially due to take place between January 12-19, 2020. But organisers had to reschedule due to poor weather conditions. There was a lot of rain and fog during this period.

The circle style kabaddi, often known as Punjabi kabaddi, is different from the standard style kabaddi The playing field is a circle with a radius of 22 meters. It is divided into two halves by a mid-line, thus establishing two sides of the court for the rival teams. There are NO lobbies or bonus lines in circle style kabaddi. Pala is considered to be a gate in the centre of the playing field. The Pala is demarcated by lines drawn/ marked from the centre point of the midline 3 meters on each side and the raider will reach his home court safely only through the Pala/gate.

The circle style Kabaddi World Cup has been contested every year since the inaugural tournament in 2010, except for 2015 due to the 2015 Guru Granth Sahib desecration controversy. The women’s tournament was introduced in 2012. So far all the editions of men’s and women’s world cup are won by India.
The current format of the competition involves a round-robin group stage, with 4 teams in 2 pools, first and second of each group progress to the semi-finals. 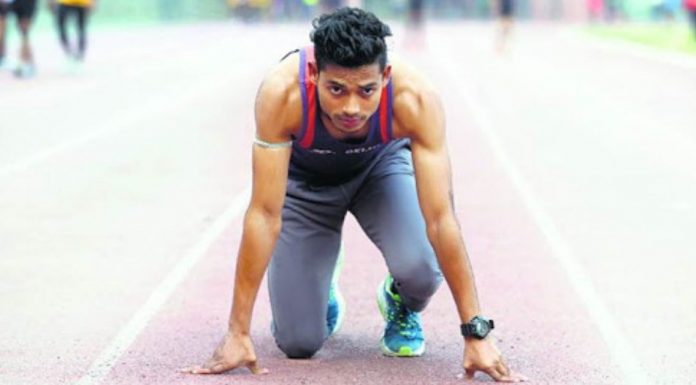 Abhijit Nair - Modified date: October 25, 2020
Nisar Ahmad first made the sports pundits in the country sit up and take a note with his terrific show in the inaugural Khelo India Youth Games in the year 2018. It was the final of the 100m dash and two runners were already...
Read more