A former kabaddi player BC Ramesh has been arrested by the Bengaluru Police for abusing and assaulting an Asian Games woman kabaddi player. 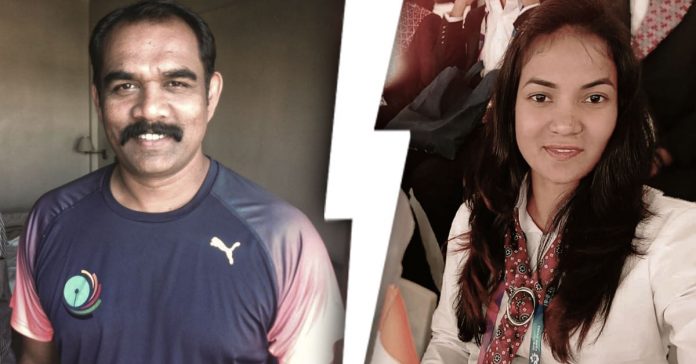 A former kabaddi player BC Ramesh has been arrested by the Bengaluru Police for abusing and assaulting an Asian Games woman kabaddi player. Ramesh is currently the organizing secretary of the Karnataka Kabaddi Association. He was arrested with three others, who were accused of outraging the modesty of the female athlete, who also works as a constable.

According to reports, Ramesh, who was the recipient of the Arjuna Award in 2005, and the other officials had asked the sports star to reach the Association office on Tuesday. Upon reaching the office in Bengaluru, the four men abused her, and kicked her. According to the complainant, the four men caught hold of her T-shirt and tried to molest her as well.

Chetan Singh Rathore, the DCP of Bengaluru told Mirror Now that the incident took place in a kabaddi camp that was being held in the city. The police arrested Ramesh after examining the CCTV footage of the incident. In the video that has gone viral, the kabaddi player is seen in the middle of a heated argument with Ramesh and the three accused, who have been identified as Narsimha, Muni Raja and Shanmudgam. They have been booked under the Indian Penal Code (IPC).

Ramesh was a part of the Indian senior men’s team that won the gold medal in the Asian Games in 2002 and 2006. He was also a member of the victorious side in the 2004 Kabaddi World Cup. Ramesh also served as the skipper of the Indian national team for three years, from 2004 to 2006, and was given the Arjuna Award to felicitate his achievements in the sport. He was appointed as the Bengaluru Bulls coach in the Pro Kabaddi League, where they had finished sixth in the points table.

Ramesh was appointed as an inspector in 2008 by the Haryana government. 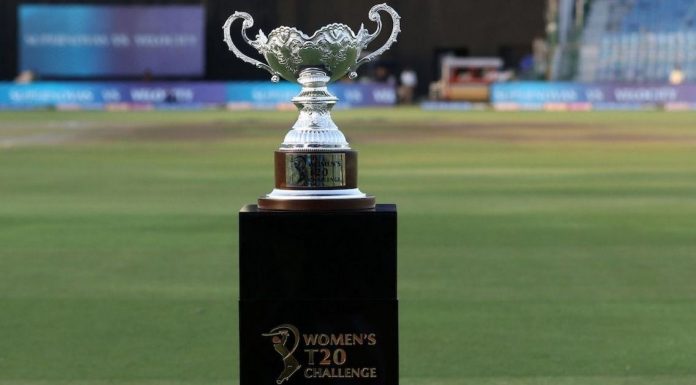 Abhijit Nair - Modified date: October 26, 2020
The Board of Control for Cricket in India (BCCI) on Sunday announced the timings, fixtures and venue for the 2020 Women’s T20 Challenge. The third edition of the mini tournament will see three teams battle it out for the title. All the four games of...
Read more