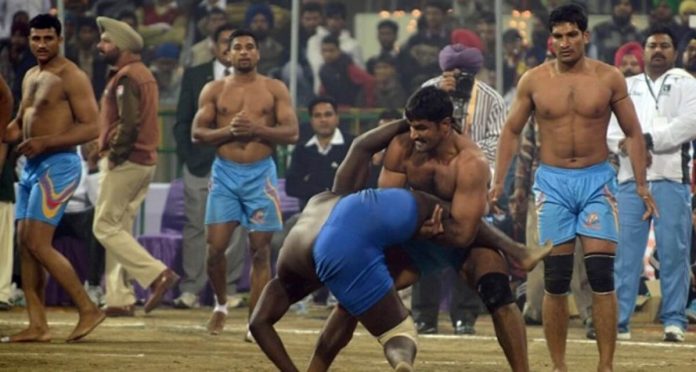 The neighbouring country of Pakistan is all geared up to host the Circle Style Kabaddi World Cup for the very first time from February 9, 2020 to February 16, 2020. The seventh edition of the competition was initially scheduled to be held from January 12 to January 19 last month but poor weather conditions along with heavy fog forced the event to be postponed. It will now be held at Lahore, Faisalabad and Nankana Sahib. India is one of the ten teams taking part in the tournament along with Canada, United States, Australia, England, Iran, Kenya, Sierra Leone and Azerbaijan.

What is Circle Style Kabaddi?

The Circle Style Kabaddi, also called Punjabi Kabaddi, originated in Punjab and its rules are vastly different from the standard kabaddi that is played. In this sport that is played on a circular pitch of a diameter of 22 metres, no player leaves the field even after being tackled. He instead stays inside, with one point being awarded to the side that touched him. This style also does not require the raider to say “kabaddi kabaddi” throughout his raid, which is a must in the standard style.

Two groups of eight players take part in circle kabaddi, and only one stopper can attack an opponent player. If two players attack a player, a foul is declared. The game lasts for 40 minutes with a break after 20 minutes.

In the standard style of kabaddi, two teams of seven play on a square court and the main aim is to ‘out’ as many players of the rival team in a single raid, with a point being scored for each defender tagged. However, each time the team scores a point for a subsequent successful tag or tackle, one player that had been declared “out” earlier is revived and can take part in the game again. More than one player can attack a rival raider, which is not permissible in the cycle style.