India started their Asian Men’s U-23 Championship in a strong fashion by registering back to back wins over China and New Zealand on the first two days of the tournament. While New Zealand were defeated 3-0 with relative ease, China put up a strong fight and were defeated in a hard-fought contest lasting five sets.

Against China, India’s captain Amit Gulia led the way for his team with a total of 22 points in the game but it was Kerala’s Shon John who stole the show with 23 points.

The first set didn’t go India’s way and despite giving China a hard run, Amit Gulia’s boys went down 25-22. But India came back strongly in the second set and kept China under check, largely due to the duo of John and Gulia. They eventually nicked a close set that lasted 32 minutes and ended with the scoreline 29-27.

With one set apiece for both the teams at the end of two sets, India started strongly in the third set. An exhausted China after two grueling first two sets proved no match for the Indians who clinched the set comfortably with the scoreline 25-17.

With the match on the line in the fourth set, China mounted an impressive comeback.  The fourth set proved to be as closely contested as the second and it was difficult to separate the two teams. India had the match point but couldn’t prevent China from taking the set to ensure the match went into the decider set. Zheng Guangyuan stood out for the Chinese, finishing the match with the highest number of points in the match i.e 24.

Till the halfway mark of the final set, both the teams didn’t give an inch and kept coming back to take the lead. However, post the halfway mark, the momentum quickly shifted India’s way and with China failing to arrest the slide, India clinched the final set 15-11  to register an impressive win.

The encounter against New Zealand was finished in three sets as the Kiwis never seemed to threaten the Indian boys and were brushed aside 25-18, 25-14, 25-12.
The Indian team will play its other Group D opponent Thailand on Monday. The top two teams from the group at the end of the group stage will eventually progress to the next round. 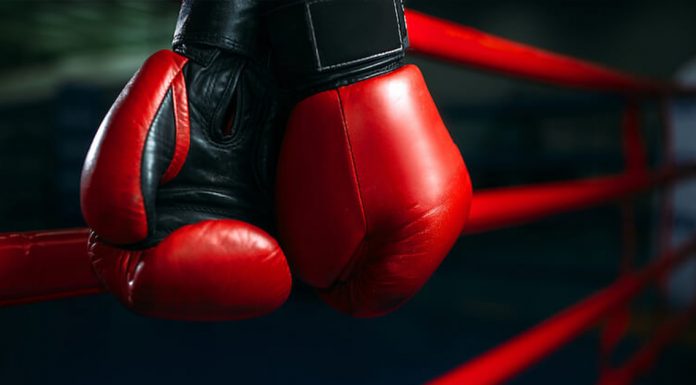 Sarah Waris - February 25, 2020
The Indians were earlier scheduled to leave on 28 February, but the decision was taken by the Boxing Federation of India (BFI) after the squad were left stranded in Assisi, Italy when the airport at Milan shut down due to the coronavirus threat.
Read more