Mary Kom, Shiva Thapa, Sarita Devi, Naman Tanwar, Amit Panghal, and Jamuna Boro were some of the winners in the event.

The cash prize was offered to the gold and silver medallists in the event, with the winners ending with USD 2,500 each. The silver medallists were to pocket USD 1,000 each, according to a report by The Indian Express.

“Many of us have been waiting patiently since May and have followed up with the federation several times. However, they have not given us a concrete reply. We are yet to receive the prize money for winning a medal seven months ago. I do not know what is the reason for this delay,” a boxer who won a gold medal at the event, was quoted as saying by the English daily.

Mary Kom, Shiva Thapa, Sarita Devi, Naman Tanwar, Amit Panghal, and Jamuna Boro were some of the winners in the event. The Indians ended with 57 medals including 12 gold and 18 silver in the tournament staged in Guwahati.

An official in the Boxing Federation of India (BFI), however, stated that the delay has been caused as the Assam government, the sponsors of the event, have not released the funds yet. “The priority was to pay the foreign boxers first because the Indian players are within the system so their dues would eventually be cleared,” a BFI spokesperson said. “We have recently received the sponsorship money from the Government of Assam so the Indian boxers will shortly be given their prize money.”

Meanwhile, the upcoming edition of the India Open has been scrapped due to financial constraints. The BFI spokesperson though denied the reports and added that the event has been pulled down from the calendar as most international boxers would be training for the Olympics during the same period when the tournament was to be held. 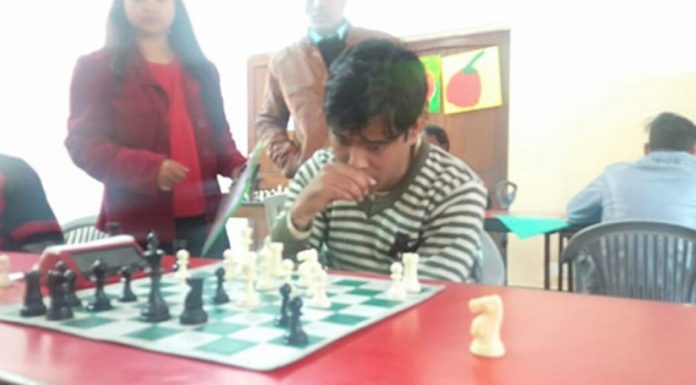