After beating Netherlands 5-2 on their debut in the tournament on Saturday, Indian kept winning momentum as they beat the visitors 3-3 (SO 3-1) on Sunday. India took on world No.3 the Netherlands for the second straight day at the Kalinga Stadium in Bhubaneswar on Sunday. After beating Netherlands 5-2 on their debut in the tournament on Saturday, Indian kept winning momentum as they beat the visitors 3-3 (SO 3-1) on Sunday at Kalinga Stadium.

Like Saturday, India was on a pressing mode from the very beginning to find the lead again. However, Lalit was unlucky twice this time in the first quarter, who failed to push the ball in the open net being unable to control it. India thwarted a penalty corner opportunity when Rupinder’s shot fell wide during the 9th minute. The first quarter saw plenty of attacking by both teams, however, the deadlock still prevailed.

It took a PC opportunity for Netherlands in the 24th minute to break the deadlock when Mink Van der Weerden slammed the ball with his powerful drag-flick to post the ball in the top-left corner of the net. India charged back immediately and equalised the next minute when Lalit placed the perfect ball from birendra Lakra’s pass. The goal-fest continued as Netherlands hit back twice and scored two successive goals coming from their talismanic forward Jeroen Hertzberger and later by Kellerman to make extend the visitors’ lead to 1-3 at the end of half time.

After a goalless third quarter, India made it 3-2 after Mandeep Singh struck from a rebound off Harmanpreet Singh’s PC that was initially blocked by Pirmin Blaak in 51st minute. Rupinder Singh Pal salvaged the equaliser from a textbook-perfect PC taken with 5 minutes remaining. The proceedings went to the shootouts.

Vivek Prasad and Gurjant and Akashdeep scored while, Netherlands could score one.

On Saturday, Manpreet Singh-led India thrashed their opponents 5-2. Gurjant Singh, Rupinder Pal Singh, Mandeep Singh, and Lalit Upadhyay scored for India. Dragflicker Rupinder netted a brace for the team. Playing against the world number three, the hosts dominated the game from the very first minute as Gurjant Singh opened the scoring for India before the completion of one minute.

India will host world champions Belgium on February 8 and 9 followed by two more home ties against Australia on February 22 and 23. The Indian team will then leave for the away games in Germany (April 25 and 26) and Great Britain (May 2 and 3). India will return to play on home soil on May 23 and 24 against New Zealand before travelling to Argentina to play on June 5 and 6.

Four months after the International Olympic Committee and officials in Japan postponed the Games amid soaring coronavirus infection rates and lockdowns across the world,...
Read more
132,387FansLike
12,731FollowersFollow
7,379FollowersFollow 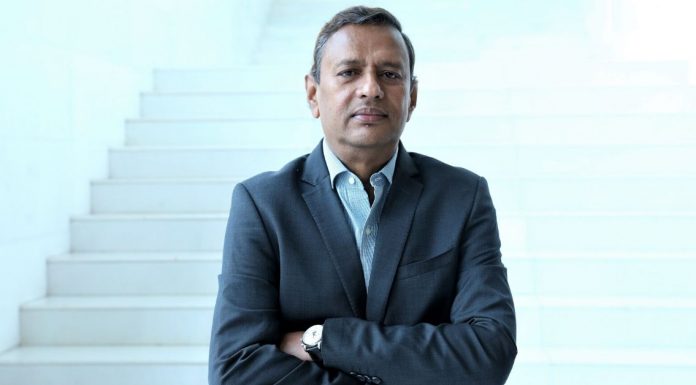 Press Trust of India - Modified date: July 29, 2020
All India Football Federation general secretary Kushal Das feels it will very difficult for the country to get the hosting rights of the 2027 Asian Cup in the face of fierce competition from World Cup hosts Qatar, Iran and Saudi Arabia. He called it a...
Read more