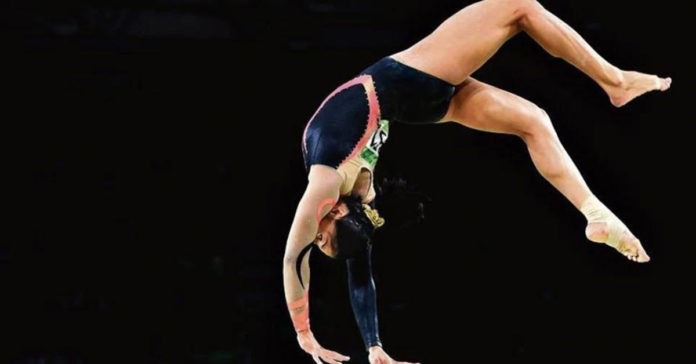 The long-standing factionalism in the Gymnastics Federation of India (GFI) finally came to an end as former Competition Commission of India chairman Sudhir Mital and Shantikumar Singh were elected as the president and the general secretary respectively in the elections that were held on November 5.

The duo was elected unopposed in the elections that were held at the Indian Olympic Association headquarters. Mital is a retired IAS officer from Punjab and was the former chief of the GFI from 2003 to 2007. Shantikumar, a former national level gymnast, was a GFI treasurer from 2011 to 2015 and then became the secretary.

The GFI was de-recognised by the Sports Ministry in August 2012, as two factions fought to head the Association. The de-recognition meant that the GFI was not in the fray for any aid from the Centre, be it for camps, coaches and international events.

The de-recognition came about after Jaspal Kahandari was re-elected as the GFI president in July 2011 after the elections, but the Ministry failed to take that into account. The period from 2011 to 2013 was the darkest for Indian gymnastics, as no tournament was held in the duration.

Also read: Will Gymnastics Federation election usher a new dawn for the sport?

India’s foreign coach then, Vladimir Chertkov left the GFI in 2011 after terming the organisation as “useless”, but the Indian athletes still kept the sport in the news, as Dipa Karmakar created history in the Olympics.

The four-year term of the last GFI elections, that were held in 2015, expired in August this year, following which the two factions, one led by Sudhakar Shetty, which is affiliated to the world body, and the other by Shanti Kumar Singh, which is recognised by the IOA, planned their meetings for the upcoming term. However, the FIG intervened and asked the two factions to end the dispute and work for the sport.

The FIG further warned that unless the IOA Arbitration Tribunal was not followed whilst holding elections, the association would be suspended. It, then, comes as good news that the current office-bearers have been elected unopposed, as the sport looks to cover the losses of the last seven years.

The de-recognition has left the GFI with no funds, but Shanti Kumar is hopeful of some help from the Ministry. “Once we get the recognition which seems soon, we will hopefully get our funding sorted out too. It was a free and fair election. After a long time, we were all united.” Press Trust of India - Modified date: August 7, 2020
World champion P V Sindhu, along with B Sai Praneeth and N Sikki Reddy, hit the courts for training on Friday under strict safety protocols at the SAI Pullela Gopichand Badminton Academy in Hyderabad, ending a four-month-long coronavirus-forced hiatus. This was after the Sports...
Read more