Golfers Rashid Khan, Aditi Ashok and Diksha Dagar have been recommended for this year's Arjuna Awards by the national federation.

Rashid is the highest ranked Indian man in the world, while Aditi, who featured in the 2016 Rio Olympics, is the only woman golfer from the country to be currently playing on the Ladies PGA Tour in the US. She has three wins on Ladies European Tour.Diksha, the winner of silver medal in 2017 Deaflympics, won the Women’s South African Open, and was a sure shot qualifier for Tokyo Olympics this year before it got postponed.

Their names were recommended by the Indian Golf Union (IGU). Professional bodies Professional Golf Tour of India (PGTI) and the Women’s Golf Association of India (WGAI) often send their recommendations to IGU. If it was not for COVID-19 pandemic, there was a strong likelihood of all the three making it to the Tokyo Olympics team. Rashid missed an individual bronze medal by one shot, but helped the Indian team win a team silver in Guangzhou Asian Games in 2010. He is the highest ranked Indian in Asia at 10th and is also the top Indian in the world at 185th. He won two titles on the Asian Tour in 2014, and has triumphed eight times on the domestic Tour. He has also been India No. 1 on domestic PGTI Tour on three different occasions, including 2019 season. Recently, he had a string of Top-10 finishes on the Asian Tour, before COVID-19 brought the tournaments to a halt. 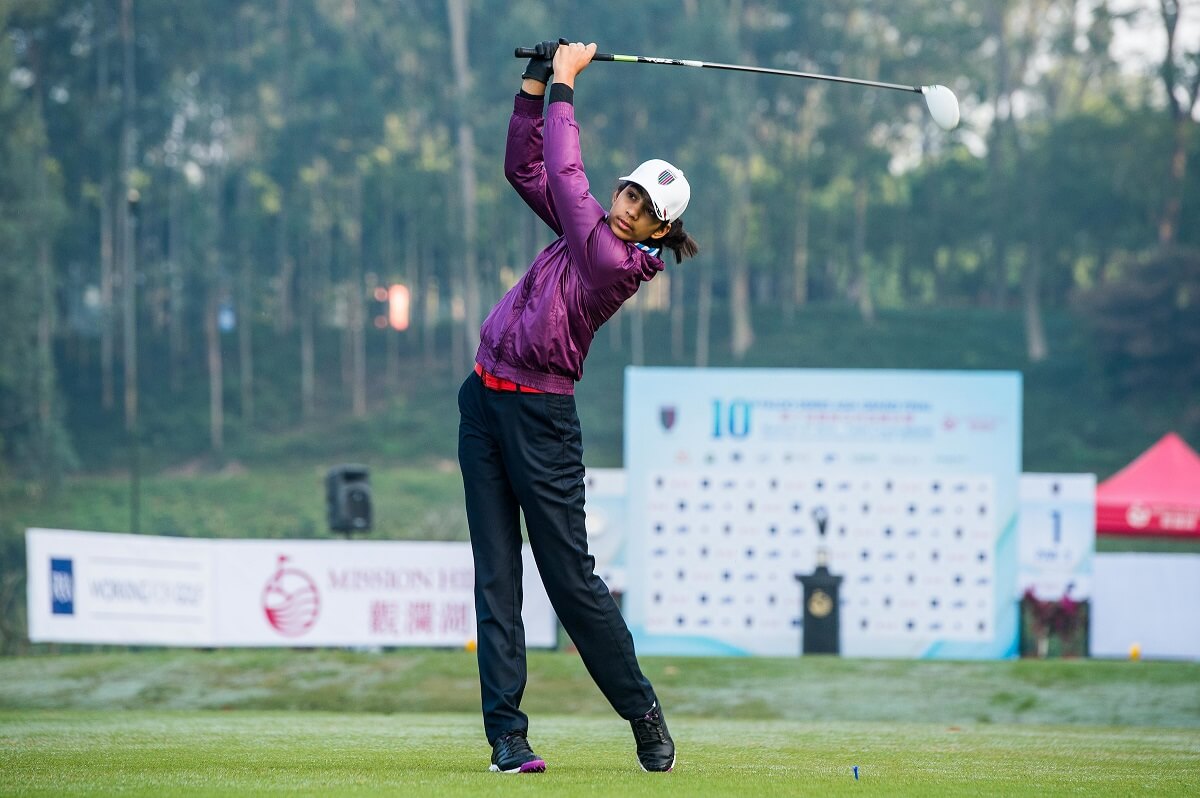 Seventeen Indian golfers have received the Arjuna Award, of which only three are women. The last woman golfer being bestowed the coveted award was Nonita Lall in 1987. The other two women recipients were Anjali Desai (1972) and Sita Rawlley (1977).

Read Also: Protests break out outside Delhi Golf Club after 66 employees laid off