Indian golfer Arjun Atwal finished T-53 after adding another round of +4 points on the final day of the Barracuda Championship here. Atwal, who had six, three and four points in his first three rounds, picked up four birdies, one bogey and one double bogey in his final round on Sunday. “Sure it could have been much better, but that’s the way one should feel after any round,” he said with a laugh. “I am glad I lasted it out, two weeks in a row and feel fairly alright with three starts and three cuts made. One more event at Wyndham to go with a week in between from now and then.”

Atwal has great memories of Wyndham as he marks the 10th anniversary of the only PGA Tour win achieved by an Indian professional. “That win in 2010 will always be special,” he said. “Let’s see maybe we can turn the clock back again,” he added with his usual humour. Richy Werenski turned his career around with a flop shot he holed from the fairway on the par-4 for a five-point eagle on 16th and then birdied the 18th for a one-point victory over Troy Merritt. The flop shot on 16th landed in the fringe and raced across the green and into the cup. It was Werenski’s first PGA TOUR win and his 13-point final round gave him 39 points as against 38 by Troy Merritt on the PGA Tour’s only event played on Modified Stableford format. In the modified stableford format players got eight points for albatross, five for eagle, two for birdie, zero for par, minus-one for bogey and minus-three for double bogey or worse.

Werenski earned exemptions into the 2021 Sentry Tournament of Champions, THE PLAYERS Championship and multiple invitational events. He also earned a spot in next week’s PGA Championship if not already exempt, plus a spot in the 2020 US Open as one of top two players, not otherwise exempt, finishing in the top-10 and ties. “It’s huge,” Werenski said. “I’ve been playing well for I feel like the last couple of months, but to get a win, I mean, that’s huge. I got a couple seconds and everything, so it just helps my confidence a lot. Now I know I’m good enough, and now we’re going to go make a good move for the FedExCup Playoffs.”

Werenski has been consistent as he made every cut in his six starts since Return to Golf — T58 at Charles Schwab Challenge; T46 at Travelers Championship, T21 at Rocket Mortgage Classic, T35 at Workday Charity Open, T3 at 3M Open followed by a win at Barracuda Championship. Merritt failed to convert the 54-hole lead into a victory for the second straight year. Last year at Montreux, Collin Morikawa rallied to beat Merritt. Matthias Schwab and Fabian Gomez tied for third with 37 points. 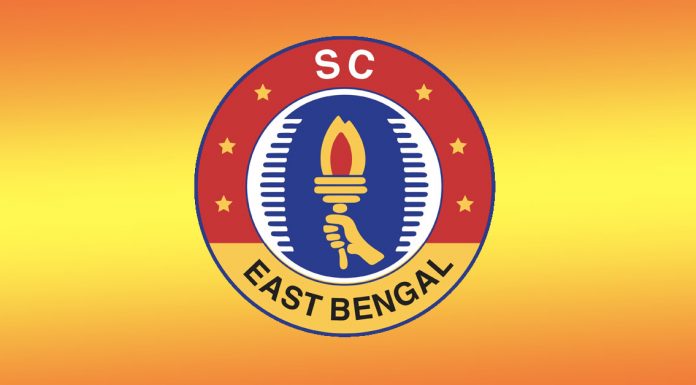 Sayan Chatterjee - Modified date: October 17, 2020
Shree Cement East Bengal Foundation (SCEBF) has confirmed that the Red and Golds will play under the moniker SC East Bengal when they take the field in the Indian Super League (ISL) this season. “The club’s new logo retains the primary assets like the emblem...
Read more