How Sandeep fared in the elections

In his debut election, Sandeep defeated Mandeep Singh Chattha of the Congress party by over 5300 votes. He was one of the three sportsmen to be fielded by the BJP in the Haryana elections, with wrestlers Yogeshwar Dutt and Babita Phogat standing from Baroda and Dadri respectively. However, Sandeep was the only one who made it to the Assembly.

The Pehowa constituency is dominated by Jat Sikhs and has always been represented by either the Congress or the INLD. In 2014, Jaswinder Sandhu of INLD defeated BJP’s Jai Bhagwan Sharma, while Sandhu had lost from the constituency in 2009 against Hormohinder Chattha of Congress.

Sandeep made his debut for Team India in 2004 and became the captain just five years later. He was known for his quick flicks and had the best speed in the world in drag flick, that of 145kmph. Under his captaincy, India won the Sultan Azlan Shah Cup in 2009 after 13 years.

Besides, Sandeep had a considerable role to play in helping India qualify for the 2012 Olympics after a gap of eight years. He was the highest goal-scorer in the qualifiers, with 16 goals.

The player was in the news for his fighting spirit after recovering from a serious injury in 2006. He was injured after being hit by an accidental gunshot in 2006 while travelling to join the Indian team that was to leave for South Africa for the World Cup in two days. That injury left him paralysed and in the wheelchair, and though the doctors stated that he might never be able to play again, he proved them wrong by fully recovering and subsequently, played the World Cup in 2010.

His motivating journey has been documented in a biographical film ‘Soorma’ that released last year. Actor Diljit Dosanjh played the lead role. 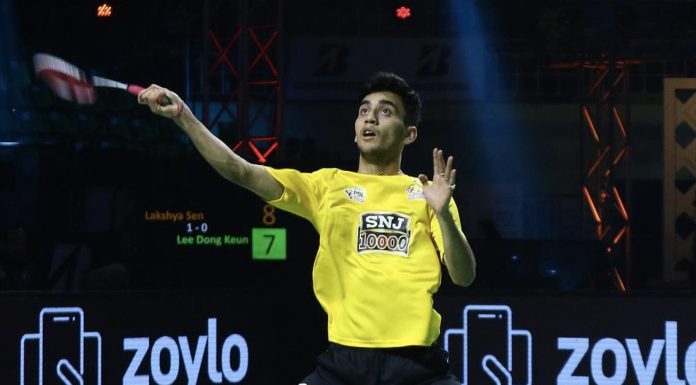