Baby Leagues, the new initiative by the AIFF, is a replica of the South American league for children. It the busiest decade for the AIFF as it rolls out numerous plans to set up the football Hierarchy in India. As of now, there is the Hero I-league, the Indian Super League- which is under speculation of unifying it as the premier division of Indian League which, in turn, depends on the stakeholders and the governing bodies.

However, last week, the Governing body, made some vital decisions. The second procedure for providing license is in full swing and will primary in a quick period.

Below is the selected teams which will participate in the Hero Second Division.

In addition to this, ATK, Jamshedpur FC, Bengaluru FC, FC Goa, Kerala Blasters FC and Chennaiyin FC will be represented by their reserve teams.

So, here comes the implementation of Baby Leagues, the age category is (5-13) years. This is the tender age when a child learns about the game and develops cognitive behaviour concerning the environment. The most lethal strikers are from the South American footballing teams- Luis Suarez, Sergio Aguero, and Alexis Sanchez, to name a few.

In countries like Uruguay and Argentina, there exits both organised (Baby League) and the un-organised formats for children. These players above have released their autobiographies which tells how they managed to reach the top and more importantly where it all started which gives us a rough idea of the kind of impact this structure can potentially have on developing the game in the respective countries.

The story of stars

As Suarez says: “At first, this model looks similar to that used around the world, but in Europe, they encourage an almost no-contact sport at that age. Baby Football in Uruguay is physical, and it’s aggressive . . . Some mothers and fathers keep their children away from it because they believe some of the fun is lost due to the intensity. Some even consider it dangerous . . . it reinforced the message I had already learned from the street – that you play to win at any cost.”

Meanwhile, Aguero started his life by playing football for money from the age of 5; the game was aimed at the original motto “ winner takes it all”. This is the what they learned, and they would do. Winning comes first at any cost.

The fun, the love for the game, was the vital part of their culture. Apart from that, there is the role of the agent, coach, clubs in various divisions.

The most decisive part of it all is parents allowing their child to do, what they what to do.

Everybody expects the results, which is impossible without developing a culture for the game in India. Passion and culture most first transcend into the general lifestyle before a youngster makes up his or her mind to pursue the sport. At 13, they must be technically sound and must be ready to understand the game at a broader level and also regarding multiple perspectives.

With an aim to promote football among young kids, the Football Association of Odisha teamed up with Cuttack women’s football club to organise ‘Baby football league’ in the city in the first week of January next year.

The baby leagues will be played in the format of SSG- Small Sided Games- which is also the final part of the professional training session at all levels. Problem is mainly to improve the ability on a more wholesome level. It is usually played in the format, five vs 5 or 6 vs 6, with a small pitch size. The sole objective is to develop a process of involving the kids for the entire year, with the winning mentality, in a fun learning experience.

India faces a huge challenge in implementing the baby leagues. The major stakeholders must be prepared to invest hugely into the infrastructure. Schools and universities hold the key, in terms of providing facility. The important concern is the lack of coaches at this level; there must be a proper system in place, which would allow coaches to learn more about educating the kids in all areas, and, also, coaches to impart the values of sportsmanship. However, the AIFF has come up with a plan to put a timeline for each level of coaching license, i.e. (a person who get his D-License, will have limited period of time to work and to go into his C- License).

The French won a two World Cups in 20 years which is a glorious feat. It needed a robust system to produce legends, who created history in ’98 and a constant nurturing at the grassroots level helped them to replicate it 20 years later in 2018.

China has started its process to compete for the 2050 FIFA World Cup. AIFF has also begun to implement strategies. If the league is sustainable, then hopefully we can see India competing against the best of the world on the biggest stages soon. 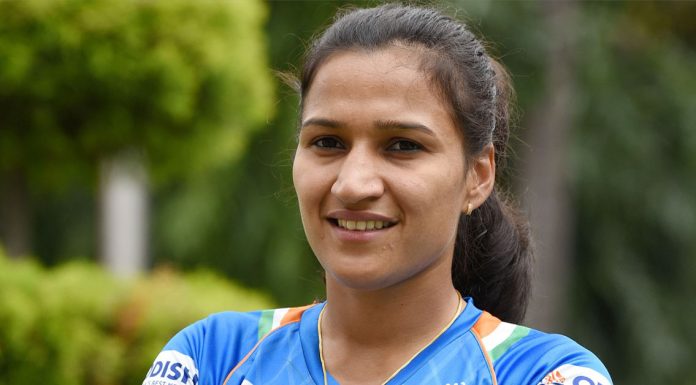