Like cricket, football too was introduced in India by the British, but it never gained as much popularity as cricket. Earlier just played among the soldiers serving in the British army, it slowly got acceptance with the general public. In independent India, football was widely played in parts of India, most prominently in West Bengal, North Eastern states of India, Goa and Kerala. India first came in the spotlight of international football when they qualified for the 1950 FIFA World Cup, but could not play due to various issues. Since then, the popularity of football has remained largely localized to certain states.

But all that changed in the 2000’s, when India won the Nehru Cup twice, in 2007 and 2009, as well as the AFC Challenge Cup in 2008. These stellar performances by the young Indian players renewed the interest among India’s youth. India won the hosting rights for FIFA U-19 World Cup in 2017 and shattered previous attendance records, with more than 1.3 million spectators. Along with fans, mainstream bettors too warmed up to the game, betting websites offered an online football betting guide to help punters place wagers.

Several smaller football leagues have existed in India for a long time, the oldest among them being the CFL or Calcutta Football League established in 1898. But the introduction of Indian Super League or ISL, led the way for a huge change in popularity and perception of football across India. Established on the lines of the hugely popular IPL T20 tournament, ISL was established in 2013 and has rapidly emerged as the 5th most popular league across the world in terms of spectators.

The establishment of the ISL unlocked a slew of opportunities for domestic football players. Increased investments by corporates, and the glamour of Bollywood personalities has brought an unprecedented change in the football infrastructure and sponsorships.

India, which was considered as a largely cricket crazy nation is now evolving into a multi sport country. With the government promoting sports with various projects like `Khelo India´, and increased interest and investment by corporate giants, sports like football have become more and more lucrative for domestic players. Foreign clubs like Barcelona FC and Manchester United have conducted various outreach programmes in India. Young Indian kids are finally looking beyond cricketers and towards Indian football heroes like Bhaichung Bhutia Sunil Chhetri as their sporting idols.

The Indian national teams, especially those competing at under 15 and under 16 levels have reciprocated well, and put up some pretty solid performances. Last year, the seniors too put up a decent performance by qualifying for the AFC Asia Cup for the first time since 2011, and recording their first AFC win in 55 years.

With the introduction of ISL, young Indian footballers have got the opportunity to play alongside some of the quality foreign players as well as coaches, learning a lot in the process.

Nita Ambani, the chairperson of FSDL, which operates ISL has expressed hope that given the current popularity and talent available, Indian national team can qualify for the 2026 World Cup and the league is committed towards bringing an even bigger revolution in the Indian Football.

AIFF, the governing body of football in India has come up with a strategic plan for development of football in India during the three years leading up to December 2022. The goals include providing infrastructure to host mega events, provide more opportunities to female footballers, increasing the capacity of local and state level bodies, competition driven development and use of technology in order to fast track the growth of football.

With more and more Indians getting drawn towards football, and a revolution that has already begun, India is all poised to take a leap forward on the big stage of World Football.

Mohammedan Sporting have today announced Jose Hevia as their new head coach for the 2020-21 season. The Spanish coach has been active in Indian...
Read more
Football 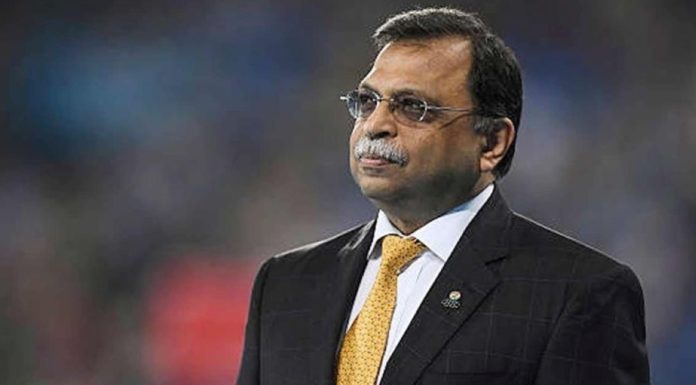