With sports being halted due to the unfortunate coronavirus outbreak, we have seen several official sports social media channels hosting virtual tournaments as means of fan engagement. The Asian Football Confederation (AFC) had organised a similar poll on their official Instagram handle over the last 3 weeks or so to determine who the fans’favourite player of the 2019 AFC Asian Cup would be.

The #AsianCup2019 favourite player has been decided.

India, who qualified for the competition for the first time since 2011, gave a good account of themselves but could not churn out the desired results. In the group stage, the Blue Tigers turned heads with a 4-1 thrashing of higher-ranked Thailand. However, they lost to UAE and Bahrain to crash out.

Chhetri scored just two goals through the tournament but his massive popularity in the country, along with the size of the population, helped him eke out Uzbek striker Eldor Shomurodov in a tightly contested poll. The Indian managed to get 51% of the votes while Shomurodov got only 49%. 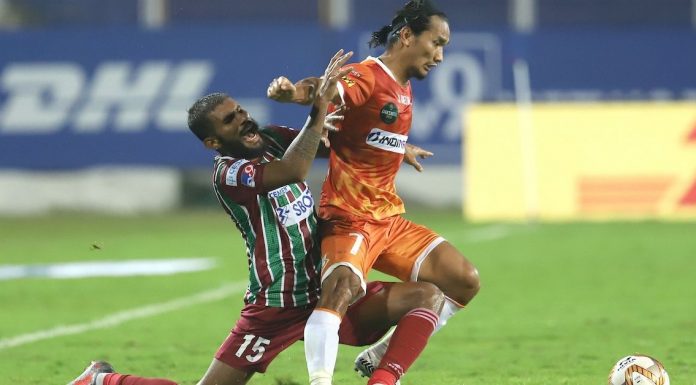 Sayan Chatterjee - Modified date: January 21, 2021
India international Seiminlen Doungel is close to a loan move to Jamshedpur FC from FC Goa for the rest of the 2020-21 Indian Super League (ISL) season. The 27-year-old has found minutes hard to come by for the Gaurs this campaign, having featured for...
Read more