The Tamil Nadu Women’s League (TNWL) ended with the invincible Sethu FC clinching the top honours. With it, they also qualified for the Indian Women’s League (IWL), where they will be hoping to defend their title. Sethu FC will play their first game in the IWL against FC Kolhapur on January 24, 2020.

Sethu FC managed 18 points in their 6 games in the TNWL with 18 points, three more than second-placed Tamil Nadu Police Football Team. They won all six games, but what was most impressive was the number of goals they netted against what they conceded. Netting 75 goals while allowing the rivals to score just three goals against them, Sethu FC ended with a goal difference of 72, 30 more than Tamil Nadu Police Football Team, and 50 more than third-placed FC Thamizhatchi.

The IWL is the top division football league for women teams in India, with the first season taking place way back in 2016. The event, overseen by the All India Football Federation (AIFF) will enter its fourth season when the tournament kick-starts next week. All matches in the tournament will be played at the Bangalore Football Stadium in Karnataka, with 12 teams being divided into two groups.

Group A has Baroda Football Academy, BBK Dav FC, FC Kolhapur City, Kickstart FC, Imphal’s KRYPHSA FC, and Sethu FC, while Group B features Bangalore United FC, Bidesh XI FC, Odisha Police FC, Kenkre FC, Sreebhumi FC and a team that is yet to be decided. All sides will play each other once in their respective groups, with the top two from each group advancing to play in the semis.

Bala Devi is the top goal-scorer in the league with 38 goals in two seasons, 21 more than the second-highest goal-scorer Kamala Devi, who has 17 but in three seasons. 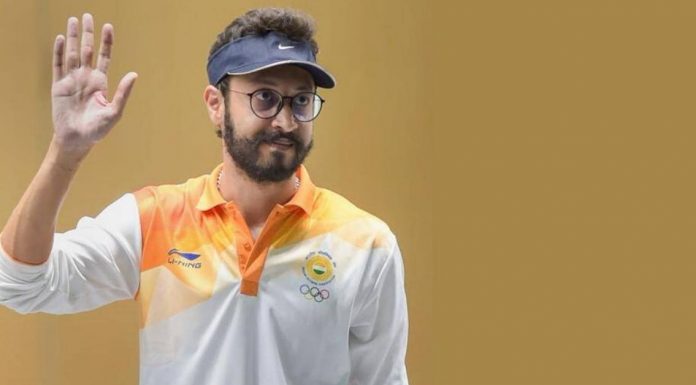 Press Trust of India - Modified date: April 4, 2020
Ace pistol shooter Abhishek Verma says maintaining focus and form till the Tokyo Olympics, postponed to next year due to the COVID-19 pandemic, will be a huge challenge, but one that he is equipped to take on. The ongoing nationwide lockdown, enforced to stem...
Read more