Footballers left in the middle of FPAI and AIFF feud

I-League is stuck between two football institutions and the future of their players seems to be in jeopardy. With a few teams, including East Bengal, deciding to prematurely terminate the contracts of their squad members due to the financial impact caused by the COVID-19 outbreak, their seems to be no hope after the All India Football Association (AIFF) refused to recognise Football Players Association of India (FPAI).

FPAI General Manager Cyrus Confectioner, according to a report in Khel Now, said, “We have received notice from FIFA regarding ‘Force Majeure.’ It’s not 100% applicable to the clubs, unless there are certain guidelines and stipulations which they put down.”

“What we are telling the players is to send us details of termination and contracts. Our first option is to talk to the clubs and arrive at an amicable solution. If that cannot be worked out, we will place it before the player status committee of the AIFF. They are generally supportive of players,” stated Confectioner.

However, from the side of national federation, they said, “As the AIFF, we do not recognize the FPAI,” a top AIFF official was quoted a report by Goal.com.

The FPAI was formed in 2006 by football legend Bhaichung Bhutia and it is the sole representative body for professional players in India. 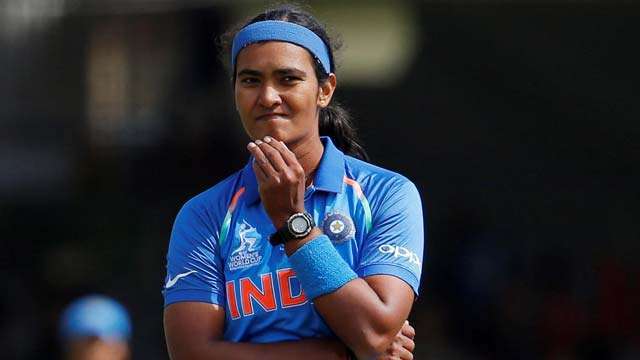 Press Trust of India - Modified date: June 28, 2020
Senior India pacer Shikha Pandey finds suggestions such as use of smaller balls and shorter pitches to make women's game appealing to be "superfluous" and urged the ICC "not to tinker" with rules to attract more audience. Pandey, one of India's finest new ball bowlers...
Read more