Three Kolkata giants- Mohun Bagan, East Bengal, and Mohammedan Sporting- are yet to have ownership of their respective grounds. 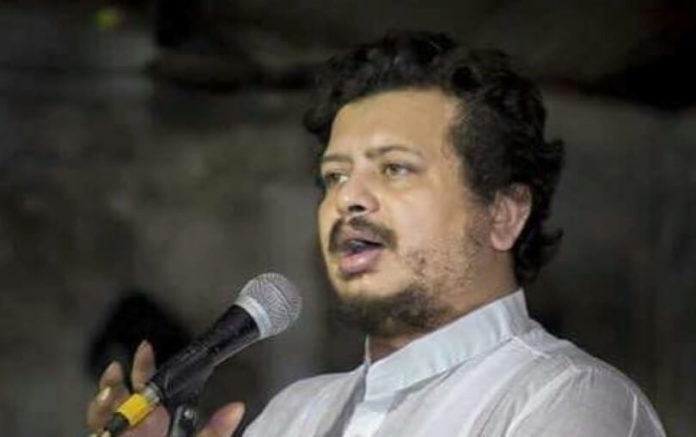 Despite functioning for around a hundred years in Indian football, the three Kolkata giants- Mohun Bagan, East Bengal, and Mohammedan Sporting- are yet to have ownership of their respective grounds. The Indian Army own their club premises in Kolkata Maidan and rents it to the clubs.

West Bengal Rajya Sabha member Ritabrata Banerjee raised the issue in the Upper House of the parliament on Wednesday.

The former CPI(M) leader also prompted the government to grant the respective clubs the ownership of the ground and club premises so that they can function more smoothly.

I will work extra hard to make up for lost time due to coronavirus pandemic: Amarjit Singh 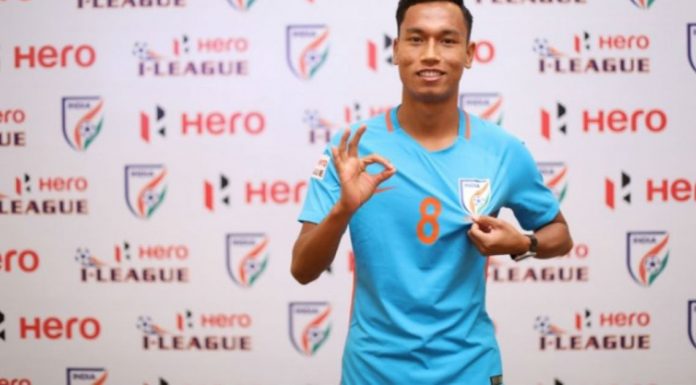 Press Trust of India - Modified date: March 26, 2020
After a roller-coaster season that saw him make his senior India debut and then miss action for almost four months due to injury, Amarjit had begun the ongoing off-season determined to work harder than everyone else.
Read more