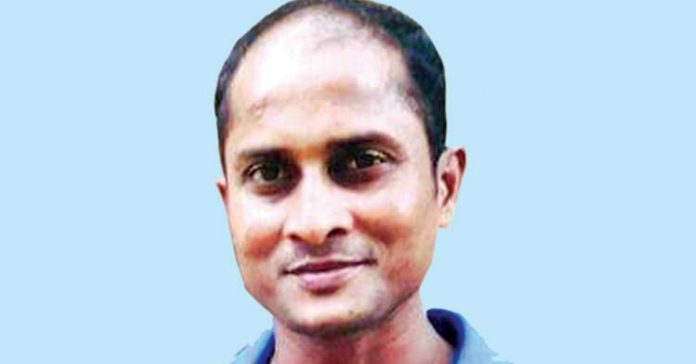 Kerala Sports Minister EP Jayarajan has said that, the widow of footballer Radhakrishnan Dhanarajan will be offered a job in the department of cooperation, after the player’s tragic death during a football match.

Dhanarajan, 40, collapsed and died during a sevens match at Perinthalmana in December, last year. According to a report in the New Indian Express, the minister also said that, steps have been initiated to give a job to his wife Archana, Apart from his wife, Dhanarajan is survived by his daughter Sivani.

“Under the scheme, 249 persons were short listed for jobs between 2010 and 2014. The government created positions and sent them offer letters. They will be appointed in the coming days,” the Kerala Sports Minister was quoted as saying by the New Indian Express.

“Besides, 83 individuals who won medals in the Asian Games will be given jobs immediately,” he added.

Dhanarajan made his professional career debut in 2008 with Chirag United. He then played for Kolkata football giants Mohun Bagan from 2010-12 before plying his trade for Mohammedan. The defender also made a single appearance for East Bengal.

The Kerala Sports Minister also said, the government is not only working towards the comprehensive development of all sports, but also promoting achievers and encouraging talents.

“In the last three years, the LDF government has given jobs to 513 sportspersons and offer letters to another 105 persons,” he said.

“As many as 44 gymnasiums and 33 swimming pools are being built across the state. Stadiums with synthetic tracks are also being built across all districts. The government is taking steps to promote all sports and not just focus on one or two popular sports,” he added. 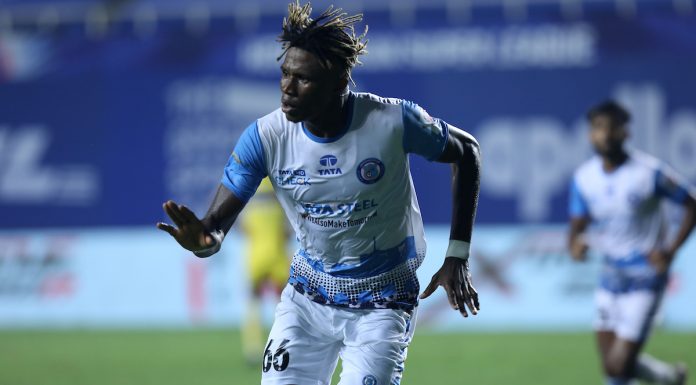 Team Bridge - Modified date: December 2, 2020
Stephen Eze salvaged a point for Jamshedpur FC with an 85th-minute strike to help his side hold Hyderabad FC to a 1-1 draw in their Indian Super League (ISL) Season 7 match at Tilak Maidan, on Wednesday. Aridane Santana scored his second goal of the...
Read more