Ratanbala scored a first-half brace while Roja Devi scored after the break to give KRYPHSA a hard-fought win. Jyoti had managed to pull one back for Kenkre after KRYPHSA had gone two goals up but it was never going to be enough.

KRYPHSA had been in superb form over the last couple of weeks, enjoying a perfect run in the group stage. They not only won all five of their matches but did so in dominating fashion, scoring 15 goals and conceding none. Coming into the semis, they were clear favourites to win the tie and they did not disappoint.

After a positive start, Ratanbala found the opener in the 18th minute when she took advantage of some questionable defending from Kenkre, and pulled the trigger from the edge of the box. The free-scoring forward doubled her tally in the 38th minute. After being played through on goal, Ratanbala coolly outsmarted keeper Monika Devi and just placed it into the net.

Somehow, Kenkre managed to pull one back and give themselves a fighting chance, much against the run of play. In the 43rd minute, a wonder strike by Jyoti from near the half-way line caught KRYPHSA’s keeper by surprise. It was the first goal that she had conceded in the tournament, a truly spectacular strike.

After the goal, the momentum shifted a little bit and KRYPHSA started approaching the game with more caution and less swagger in the second half. However, in the 63rd minute, Roja Devi chested down an out-swinging corner on the edge of the box and, volleyed it to perfection to restore the two-goal cushion. KRYPHSA got some breathing space and managed to emerge victorious.

KRYPHSA will next face the winner of the second semi-final between high-flying Gokulam Kerala FC and defending champions Sethu FC. 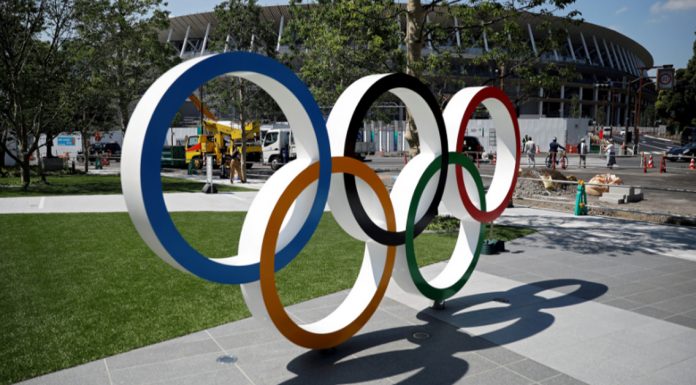 Press Trust of India - Modified date: August 13, 2020
The INOX group will be the official sponsor of the Indian team for the rescheduled Tokyo Olympics, the Indian Olympic Association (IOA) announced on Thursday. The Tokyo Olympics was rescheduled to next year due to the COVID-19 pandemic. It will be held from July 23...
Read more