Sethu FC, the defending champions of the Indian Women's League (IWL) started their campaign in 2020 on a winning note as they thrashed Kolhapur City FC 5-0 in a Group A clash. The winners of the Tamil Nadu Women’s Football League, Sethu FC had a superior percentage of ball possession throughout the game and went 1-0 up when Amsavalli dribbled in from the right and found the goal in the 18th minute.

Sethu, who made changes to their attack after the first half, netted four goals in the second half, as Sandhya got the better of the opponent goal-keeper Shreya Hoooda in a one-on-one battle to start the carnage. She broke through the defence twice more to complete her hattrick, with Sumithra joining the score sheet after the 60th minute as well.

In another Group A match earlier in the day, Kangchup Road Young Physical & Sports Association (KRYPSHA) FC started the fourth edition of the tournament by thrashing Kickstart FC 4-0 at the Bangalore Stadium.

Also read: IWL 2020: “Not the ‘ideal’ league, but at least India has a women’s league,” national coach Maymol Rocky

Grace helped her side go one-up in the 15th minute after she sent a ball from the right and sent it past Rashmi Kumari. She netted her second goal in the 36th minute but not before Tamang had helped them further their lead in the first half.

Grace was unable to continue the full game after a clash with Kumari in the 41st minute of the match. Both players went for the ball and eventually ended up injuring themselves. Grace was replaced by Asharani Devi.

KRYPSHA FC, the team from Manipur, added another goal in the 64th minute as they clinched a dominating win.

There have been some brilliant show off talent over these four years from 2016 to 2020 but there are some sporting personalities who have seen a downfall in their career.
Read more
Football

Expect a thriller as a resurgent Chennaiyin FC take on a fluent FC Goa in the first leg of the semifinal at the Jawaharlal Nehru Stadium in Chennai.
Read more
Cricket 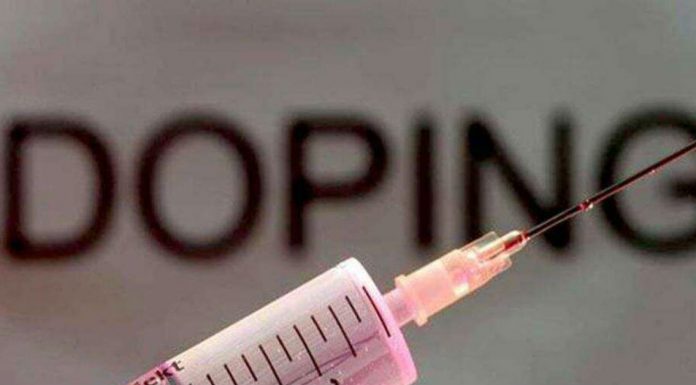 Samrat Chakraborty - February 26, 2020
The list includes, a former Asian junior medallist wrestler and a national boxing champion, as per the latest results gathered by the National Anti-Doping Agency
Read more