Fresh off helping his side win the Indian Super League (ISL) title, India international Pritam Kotal has signed a new two-year contract with ATK Mohun Bagan FC, the new football club formed following the merger between ATK FC and Mohun Bagan, ahead of the upcoming season.

The new deal, which comes on the back of a superlative season with ATK, will see the 26-year-old staying at the club until 2022.

After announcing the merger, ATKMB have become quite active in the transfer market. It is quite understandable that they want to hold on to the key players who won the ISL title last season. The likes of Roy Krishna and Prabir Das have already been handed new contracts.

Kotal was ATK’s defensive mainstay in the last campaign, excelling in a new role as Antonio Lopes Habas used him on the right hand side of a back three while Prabir Das played in the right wing back position.

He was a revelation and was easily one of the best Indian defenders in the league. After Seriton Fernandes and Adil Khan, he was the third highest tackle maker among Indian defenders with 71 tackles from 21 matches. He also scored an important goal against FC Goa during the league stages.

After signing with the newly merged club, Kotal said, “It is a delight for me to sign for ATK Mohun Bagan FC. I have played and won with both clubs, so this is special for me. My aim is to give my everything to the team and to win trophies for the fans.”

Incidentally, Mohun Bagan was the first major club Kotal represented in the top tier of Indian football. In fact, the Bengali defender had won the I-League and the Federation Cup title donning the Green and Maroon jersey in the 2014-15 and 2015-16 seasons respectively.

How to succeed in MD-100 exam on your way to Microsoft 365 certified Modern Desktop Administrator Associate certification? 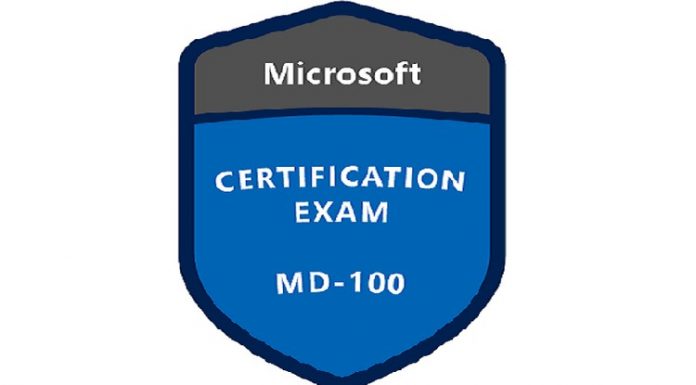 Team Bridge - Modified date: July 30, 2020
The Microsoft MD-100 exam is exactly what Microsoft Administrators need to learn as it will teach you how to handle large processes and amount of information. Certbolt AZ-400 Microsoft Azure DevOps Solutions Practice Test Dumps Besides, this test will help you develop different skills...
Read more