Even as East Bengal celebrated their 100th anniversary on Saturday, the uncertainty surrounding the football club’s future, whether it will play in the Indian Super League (ISL) or not, was looming large. Their desire to play in the country’s top flight alongside arch rivals Mohun Bagan, who gained an entry to the league after merging with ATK FC to form ATK Mohun Bagan FC, has been very well documented over the last few months.

However, all of East Bengal’s attempts at onboarding sponsors or investors who would back them financially have hit dead ends until now. As a result, Football Sports Development Ltd. (FSDL) has gone ahead and made plans for the upcoming season. It has been widely reported that the FSDL is going ahead with a 10-team league, which effectively kills East Bengal’s chances of joining the ISL.

The East Bengal Club turns 100 years today. No matter how hard the situation is, we shall not halt the celebration for our glorious 100 years. It is indeed a moment of pride and we are happy to have your support. #Ebfc #100years #Centenary pic.twitter.com/EoFLjBasox

Despite all that, All India Football Federation’s (AIFF) general secretary, Kushal Das, on Saturday, said that East Bengal not featuring in ISL 2020-21 is not entirely ‘impossible’. In a live chat session with Sportstar, Das congratulated the club on reaching the historic milestone and expressed his views on their future.

“I want to say nothing is impossible,” he replied when asked if the Red and Gold will play in the ISL this season.

“What steps East Bengal should take – I think it is very important that you have to change with time, you have to get professional people. You have to have different departments. You need to have a sponsor servicing department. The fact that Quess and East Bengal had to part ways was not a good thing,” he said.

On being asked if the AIFF would, in any way, help the Red and Golds join the ISL, Das replied that the federation would not do anything that is not in accordance with the roadmap which was announced last year in Kuala Lumpur.

“There was roadmap which was agreed by all the stakeholders. This roadmap is approved by the AFC and we are simply following that roadmap. If we don’t follow the roadmap, AFC will question us,” he said. 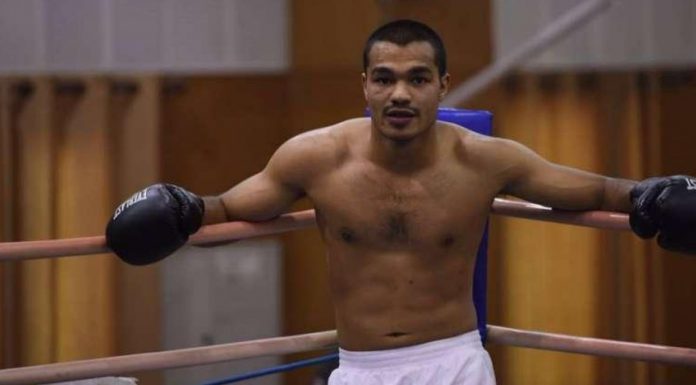 Press Trust of India - Modified date: July 30, 2020
Top Indian boxer Vikas Krishan has decided to revive his professional career in the US instead of training at the national camp in Patiala as he believes conventional is just not good enough for a podium finish at next year's Tokyo Olympics. Vikas is...
Read more