The 28-year-old right winger, who can also play down the left flank, has a vast experience of playing in the Spanish Second Division (Real Oviedo and Alcorcón). He had turned out for Atlético de Madrid B in 2018 as well. Most recently, he was playing in the Balearic Islands. In 20 games for Atlético Baleares, he managed to score eight times, thus finishing as the second top scorer of Group 1, and he also provided three assists.

Interestingly, Mendoza was on former coach Sergio Lobera’s wishlist for a long time. In fact, FC Goa were in talks with the Spaniard last year also.

Mumbai City, Lobera’s current employers, had been eyeing the pacey winger over the summer and were in advanced talks with him. However, a deal failed to materialise as Mendoza rejected the Islanders’ offer and Goa took advantage of the situation. Goa’s offer to hand a two-year contract might have worked in their favour in this case.

It’s no secret that Lobera and Goa have unfinished business and the rivalry is heating up even before the season kicks off.

Goa are in a transition phase right now, having lost key members of the squad. While Manvir Singh and Jackichand Singh left for ATK Mohun Bagan and Jamshedpur FC respectively, Mandar Rao Desai, Mourtada Fall, Ahmed Jahough and Hugo Boumous are all headed in Mumbai’s direction.

However, new coach Juan Ferrando seems to be doing his homework. The club has already announced the signings of Redeem Tlang, Sanson Periera and Makan Chote Winkle. As reported, the Gaurs have also roped in Spanish forward Igor Angulo, who left Polish football as the highest foreign goalscorer in their history. More new signings are expected in the weeks to come. 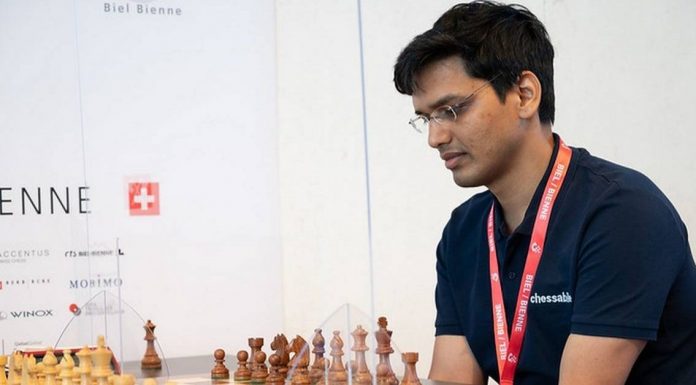