As per the agreement, the duo will be part of FC Goa developmental team 2022-23 season.

As per the agreement, the duo will be part of FC Goa developmental team 2022-23 season.

The duo impressed with their performance during their time at SESA Football Academy, performing admirably in the Goa Professional League as well as the GFA U-18 tournament.

Bhonsle spent the 2018-19 season at FC Goa on loan, and has now signed a permanent contract with the club.

ICYMI: The Gaurs have signed two young goalkeepers, Hansel and Viddhesh, for their Dev Team yesterday. ???

“Hansel (Coelho) and Viddhesh (Bhonsle) are two young keepers with a lot of potential,” he said.

“We have been tracking their progress for a few years now, and both have the capacity to develop into first team goalkeepers in the future.” 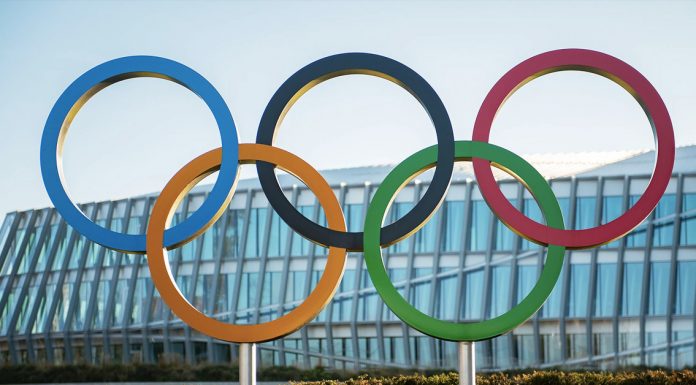