Indian Super League (ISL) franchise FC Goa are close to agreeing a deal for young centre forward Ishan Pandita, as earlier reported by The Bridge’s football correspondent Sagnik Kundu. The 22-year-old is set to join an already impressive looking Goa attack consisting of Alberto Noguera, Jorge Ortiz and Igor Angulo with head coach Juan Ferrando putting his faith in the young forward’s ability ahead of a major rebuild job at the club. East Bengal FC were also rumoured to have been interested, but it seems that FC Goa have managed to edge past the Kolkata giants in acquiring Ishan’s services.

The Delhi boy signed for the U19 team of UD Almeria in 2016 before moving on to Leganes U19s and then Pobla de Mafumet CF. More recently, in the 2019-20 season he turned out for Lorca FC in the 3rd division of Spanish football, scoring 6 goals in 25 appearances under the stewardship of Espanyol and Deportivo La Coruna legend Walter Pandiani. The pacy striker who is highly rated by Pandiani also had a couple of offers from Segunda division (Spanish second tier) clubs, underlining his rapid development in the last few years. That he could not take up those offers due to the pandemic is a real shame for the youngster, but with his profile, he should be able to leave a substantial mark on this season’s Indian Super League.

It’s curious however that Ishan has never managed a look-in into the national setup even after excelling in a seemingly superior division for quite some time. He is yet to be called up for a national team camp or trial, and with India desperately looking for someone to take over the baton from Sunil Chhetri, the move to Goa may have come about at the right time for Ishan. What should also work in his favour is that FC Goa has a prominent Spanish contingent and with him knowing the Spanish language and footballing culture, it should be easy for him to adapt to his new surroundings. It remains to be seen whether the team is able to mount a significant title charge after the notable departures of Ahmed Jahuouh, Mourtada Fall, Ferran Corominas, Mandar Rao and Jackichand Singh with a new-look, young and energetic squad. 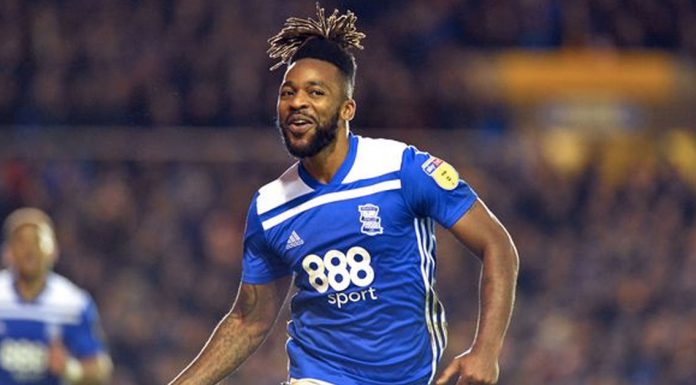