Indian Super League (ISL) runners up Chennaiyin FC have completed the signing of Bosnian defender Enes Sipović on a free transfer from Qatar club Umm Salal ahead of the upcoming season, The Bridge understands. He is set to become the club’s first foreign signing for the new ISL season.

Chennaiyin FC have completed the signing of Bosnian centre back Enes Sipović on a free transfer from Umm Salal!#IndianFootball #HeroISL #Transfers #DoneDeal

Sipović started his career at Romanian football club Oțelul Galați in 2009. He spent six years there, in between going out on loan moves twice, before signing for Belgian club Westerlo. His next destination was Morocco, where he played for Tanger and Berkane. The Bosnian then enjoyed stints at Saudi Arabian club Ohod and Željezničar in Bosnia before joining Umm Salal.

At the QNB Stars League side, Sipović made an immediate impact ever since he joined them in this year’s January transfer window and helped them escape relegation narrowly.

Dubbed as a promising youngster during his youth, Sipović also represented the Bosnia and Herzegovina U21 national team between 2010 and 2012, making 15 appearances.

Standing at 6’5’’, the 30-year-old left-footed defender poses an imposing figure in the heart of defence and is an ideal replacement for Lucian Goian who departed Chennaiyin in the summer.

Given some of the other clubs’ transfer business so far, Chennaiyin FC have started off a little late it would appear. New coach Csaba Lsazlo has been handed the tough task of rebuilding the squad after ex-coach Owen Coyle and last season’s star striker Nerijus Valskis both left for Jamshedpur FC.

However, retaining Rafael Crivellaro ahead of the season, as exclusively reported by us, and now, the Serbian defender’s addition, shows that they are on the right track. A top foreign striker should be the next priority signing as the transfer window edges closer to the October 20 deadline. 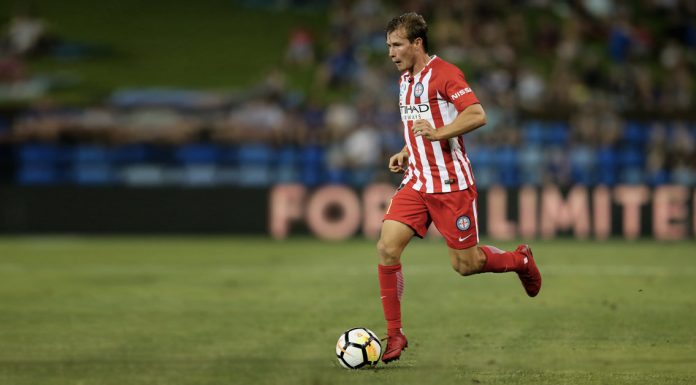