ATK-Mohun Bagan FC assistant coach Sanjoy Sen on Thursday expressed concerns around training facilities in the next Indian Super League, which is scheduled to be held behind closed doors in Goa owing to the COVID-19 pandemic.

The lucrative league is going to be staged from November to March in a bio-secure environment in view of the pandemic. Organisers of the ISL, Football Sports Development Limited (FSDL), are in Goa for a recce of the grounds ahead of an official announcement. “Everyone knows that it will be held in one venue this season and it will be challenging for the coaching staff,” the ATK-Mohun Bagan assistant coach said during a virtual session on ‘Sports and COVID’ organised by JIS Group.

Sen said the three-time defending champions are used to training at the Salt Lake Stadium, something they would have to compromise on this season. “As of now we have had our own infrastructure at Salt Lake Stadium and used that to our advantage. We would train under floodlights from 5 pm to 7 pm. Will we get those facilities in Goa?” Sen asked.

“Moreover, the climate is hot in Goa. It remains to be seen how we get accustomed to the conditions. Hotels and food may not be an issue but practice, ground facilities are our main concerns,” he said. The idea behind hosting the tournament in one state is to minimise travel and play matches in quick successions.

It has been decided that the 10 teams will stay put in a bio-secure environment where strict health and safety measures will be followed during the tournament that will run till March. Sen said it would be mentally challenging for the players. “It will be a mental challenge. You have to stay in the bubble, in our room. Team meetings won’t be allowed, there are several things like that which seem challenging. So this year, it’s going to be a big, big challenge for us. We have to accept the challenge and go forward in a positive way.”

The former Mohun Bagan head coach, who guided them to the I-League and Federation Cup titles between 2014-16, said they would miss the crowd as they play a big role in a sport like football. “I remember the reverberations from the tunnel as we walk on to the field especially during a Mohun Bagan-East Bengal derby match. It works as a great motivation. We played the last ISL final closed door (in March this year). The coach will play a key role in motivating the players,” Sen, who joined ATK as head of youth development in 2018, said.

The session also featured hockey legend Gurubux Singh and former India wicketkeeper Deep Dasgupta. The former cricketer-turned-commentator Dasgupta welcomed the return of sports in India. “Let’s be practical and honest, this (pandemic) situation will stay and we have to live with it following the precautions. Sports is an industry in itself, be it ISL, hockey leagues or IPL. Not just the sportspersons, the whole industry is involved. It’s an economic activity. I’m happy that sports is returning to India,” Dasgupta said.

Nine overseas recruits, eight footballers from Brazil and one from Fiji - are set to become the first foreign professional sportsmen to arrive in...
Read more
Football 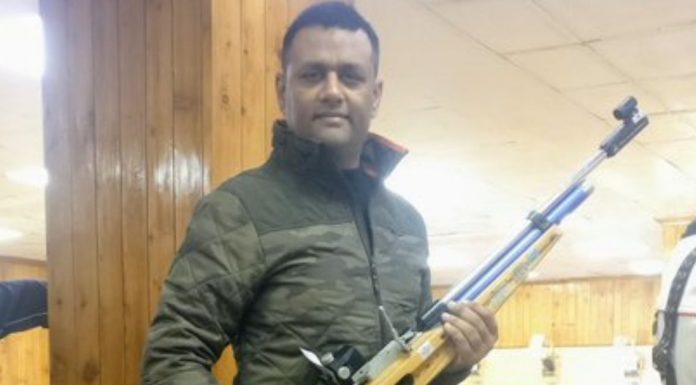