The deadly threat of COVID-19 might have halted global sports but the Indian football market remains as lively as ever. Foreign coaches with prior experience in the country are quite in demand among Indian Super League (ISL) clubs ahead of the upcoming season.

While it has been confirmed by several reports that any coach with a Pro Coaching Licence can take charge from next season, thus clearing the path for Indians to be appointed as head coaches, the likes of Sergio Lobera, Kibu Vicuna and Alejandro Menendez are still attracting quite a few franchises.

According to sources, Lobera, the man credited for FC Goa’s success over the last two years, is being courted by Jamshedpur FC. Former East Bengal coach Alejandro, meanwhile, is being eyed by NorthEast United FC while, reportedly, Vicuna, who led Mohun Bagan to the I-League title, is set to join Kerala Blasters.

#IndianFootball | Former @FCGoaOfficial head coach Sergio Lobera is quite in demand and is unlikely to go job free in India.

Lobera has been in demand ever since he was sacked by Goa in January. Several clubs, including foreign clubs, have been after him but the Spaniard’s heft asking price has kept things interesting until now. It has been learnt that Jamshedpur are ahead in the race.

Since inception of the ISL, six years back, in 2014, no Indian coaches have been allowed to take charge. Even foreign coaches, who had valid coaching licenses, needed approval of the organisers till last season. But from the upcoming season, that is all set to change. Despite that, it is unlikely that any ISL club will go for an Indian at the helm.

The only club who are somewhat likely to go for an Indian would be FC Goa. In Derrick Perriera and Clifford Miranda, they already have an established pair to call the shots. However, they do have the AFC Champions League challenge next season and with several high profile coaches interested in the job, the situation might be tricky. 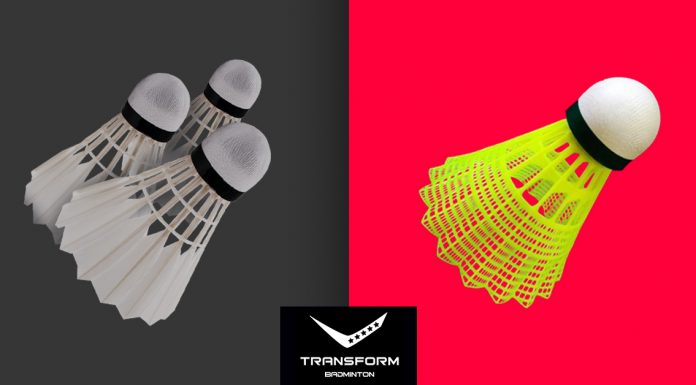 Md Imtiaz - Modified date: November 25, 2020
Just when sports were picking up in India after the pandemic-induced lockdown, badminton suffered an unexpected setback – a severe shortage of shuttlecocks. Indian players primarily use shuttles made in China, and they were in short supply. In fact, the last time Indian dealers received...
Read more