Defensive midfielder Francisco Javier Gonzalez Munoz, or Fran Gonzalez as he is popularly known, is set to commit his future with ATK-Mohun Bagan for the upcoming season of the Indian Super League (ISL), The Bridge has learnt.

With ATK FC and Mohun Bagan merging together to play as a single entity from next season, there was always going to be that question of which coaches, support staff and most importantly, which players stay at the newly-formed club.

ATK’s owner and chairman of the RPSG Group Sanjiv Goenka had already confirmed that Antonio Lopes Habas will continue as the head coach and following that, reports had claimed that Kibu Vicuna, Bagan’s coach, would lead Kerala Blasters in the upcoming season.

ATK and Mohun Bagan both enjoyed successful campaigns. While the former claimed their third ISL title, beating Chennaiyin FC in the final, the latter had sealed the I-League title with four rounds of fixtures still to go. Undoubtedly, choosing the players who stay for the upcoming season is in a task in itself.

Fran González in Hero I league this Season :

One such player is Fran Gonzalez, Bagan’s midfield lynchpin. The defensive medio, one of the most prominent foreigners in the I-League this season, was a major reason why the Kolkata club did so well. Although he mostly played out from the back, the 31-year-old Spaniard scored quite a few goals for Bagan.

Known for his immense passion and strong persona on the pitch, Fran is a delight for any coach. And Habas has been impressed. So much so, he has identified the Real Madrid youth academy product as a viable replacement for Mandi Sosa.

ATK-Mohun Bagan have high ambitions for next season and are building a squad that is capable of achieving those targets. On paper, they might just be the strongest in India and start the league as title favourites. 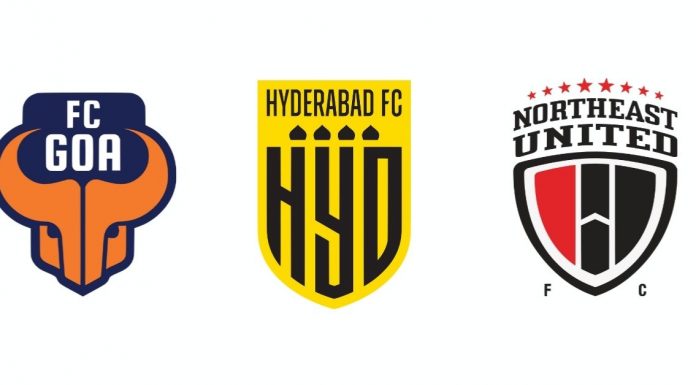 Sayan Chatterjee - Modified date: February 26, 2021
We’re well into the final week of the group stages in this season’s Indian Super League (ISL) and all signs point towards a grand Sunday showdown to decide the top 4. That is when FC Goa take on Hyderabad FC before the top of...
Read more