Indian Super League (ISL) franchise FC Goa have been in talks with Iranian defender Roozbeh Cheshmi, who represented his country at the 2018 World Cup in Russia, The Bridge has learnt. However, the high financial expectation of the player could see the move fall through.

Cheshmi, 26, currently plays for Esteghlal FC in the Persian Gulf Pro League. Apart from the World Cup, where he made one appearance before being ruled out due to injury, the centre back also turned out for his country at the 2019 AFC Asian Cup. As per reports, he had been linked with La Liga side Real Zaragoza last summer but the move did not materialise.

ISL shield winners, i.e. the table toppers in the recently concluded season, Goa are stuck in a bit of a rut. They will be competing with Asia’s elite next season in the AFC Champions League (ACL) but their squad has been left depleted.

Ever since former coach Sergio Lobera took up the coaching job at Mumbai City FC, one by one, all of Goa’s stars are following suit and reuniting with the Spanish taskmaster. Earlier club captain Mandar Rao Desai made the switch to City Football Group’s newest acquisition while Manvir Singh joined ATK FC.

Now, one of the most reliable defenders out there, Mourtada Fall, has followed Mandar from Goa to Mumbai. Ahmed Jahouh and Hugo Boumous are also rumoured to be on their way out.

As such, the club has been on the lookout for a foreign recruit for their defence line up. Although there will be no major changes in the foriegn player rule for the ISL, Goa, under new coach Juan Ferrando, need to abide by AFC laws, which mandates fielding only four foreigners, one of which has to be from the AFC affiliated nations. It is understood that an Asian defender is a top priority to  tick this requisite.

Moreover, with Roozbeh in the ranks, FC Goa will have an experienced pro when they make their AFC Champions League debut. The no-nonsense defender has featured in the last three continental league campaigns, having made 14 appearances.

Cheshmi could prove to be the perfect signing for the Gaurs, if they are indeed willing to break the bank. But then again, spending a majority of the salary cap on one defender might not be feasible. 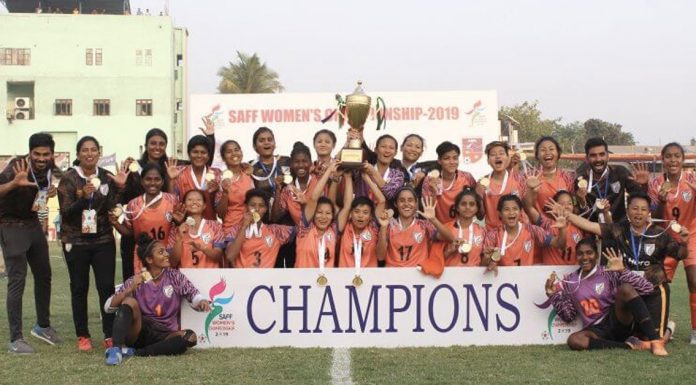