Bengaluru FC owner Parth Jindal revealed that Kerala Blasters FC star Sahal Abdul Samad is the one player he would ‘pay money for’ and ‘would do anything’ to sign him. He heaped praise on the 23-year-old midfielder saying that the youngster is one of his favourite footballers in the Indian Super League (ISL).

During an Instagram live chat with the Bengaluru FC supporters’ group West Block Blues, Jindal said, “Sahal (Samad) is one player I would pay money for. He is my favourite player. I would do anything to bring him to Bengaluru FC but Kerala Blasters (won’t sell him). He is an incredible talent. Imagine Sahal, (Sunil) Chhetri, Ashique (Kuruniyan) and Udanta (Singh).”

Jindal also gave a few transfer updates when he said, “My dream is to win the ISL with 11 Indians on the field, 11 Indians who are national team players. That is my ultimate fantasy.

“This time, I am directly monitoring the decisions. We will give you a player who will score goals. There are a couple of Indian players with whom discussions are going on – if I reveal them, the fans are going to go crazy. They have played for Bengaluru FC before. They are currently with other ISL clubs.”

Sahal, who has been dubbed as ‘the Indian Ozil’, rose to prominence when he impressed for Kerala at the 2016-17 Santosh Trophy. Owing to his performances, he was drafted by the Kerala Blasters reserve side in 2017-18, prior to which he had never played professional football. The following season he was promoted to the senior team and such were his performances that he went on to win the ISL Emerging Player of the Season as well as the AIFF Emerging Player of the Year.

The skillful player was soon called up by the national team preliminary squad for the 2019 AFC Asian Cup. However, he had to wait until the King’s Cup to make his debut.

Since breaking through, Sahal has impressed one and all. He has drawn praise from national team coach Igor Stimac, Sunil Chhetri, Kibu Vicuna amongst others and attracted interest from other ISL clubs. However, it is to be noted that Sahal’s contract with the Blasters runs until 2022 and it is unlikely that the club would let him go. 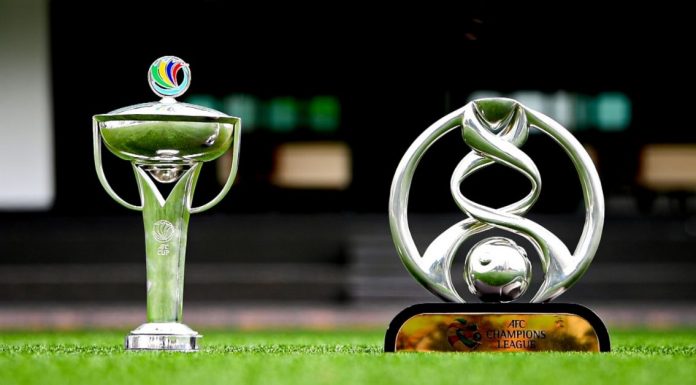